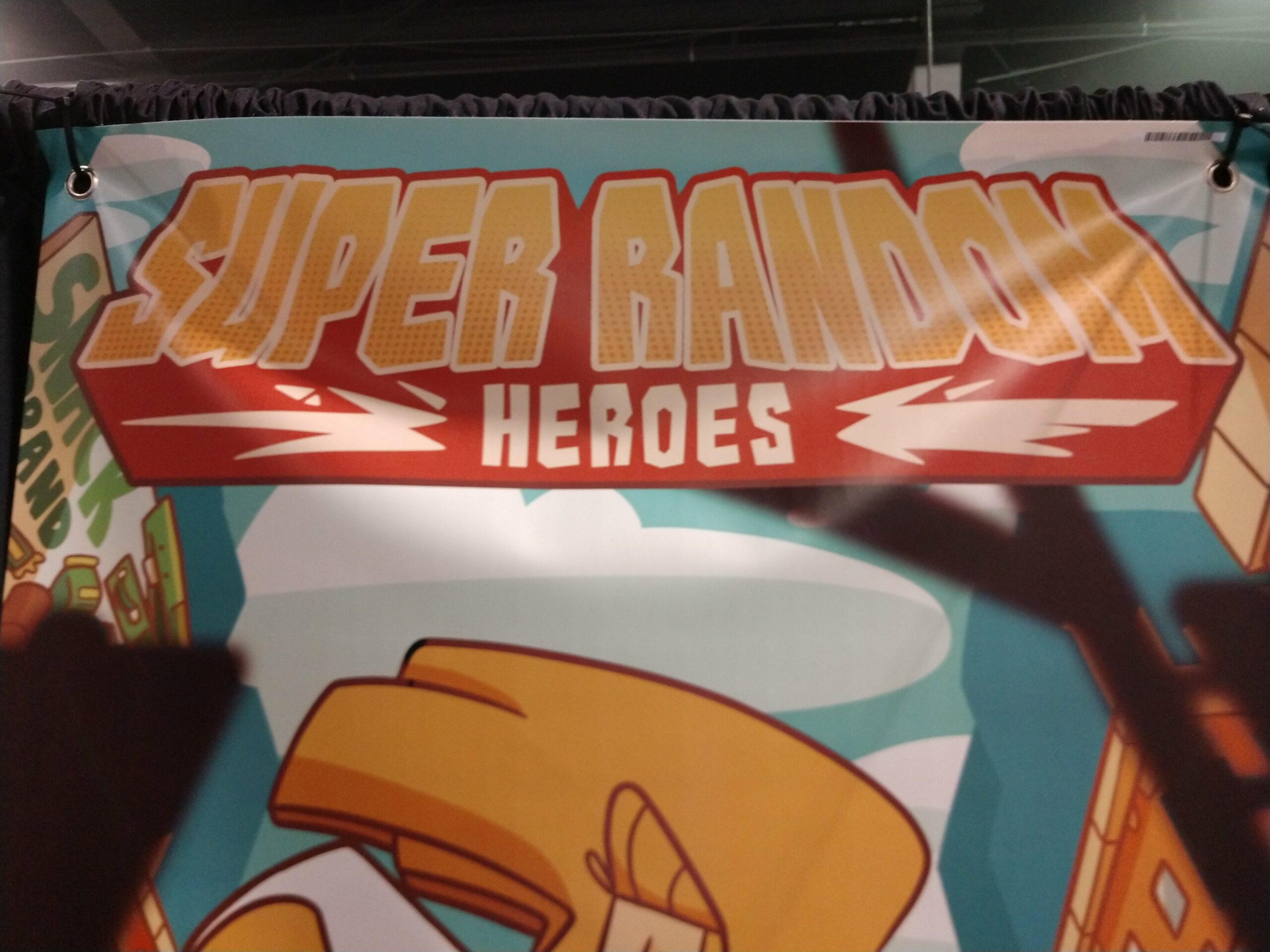 You can surf on a banana, so it’s basically GOTY

I like dumb things. Nay, I love dumb things. And there’s nothing on Earth dumber than a game where you can surf on a banana and fight evil scientist gorillas in cardboard box suits. 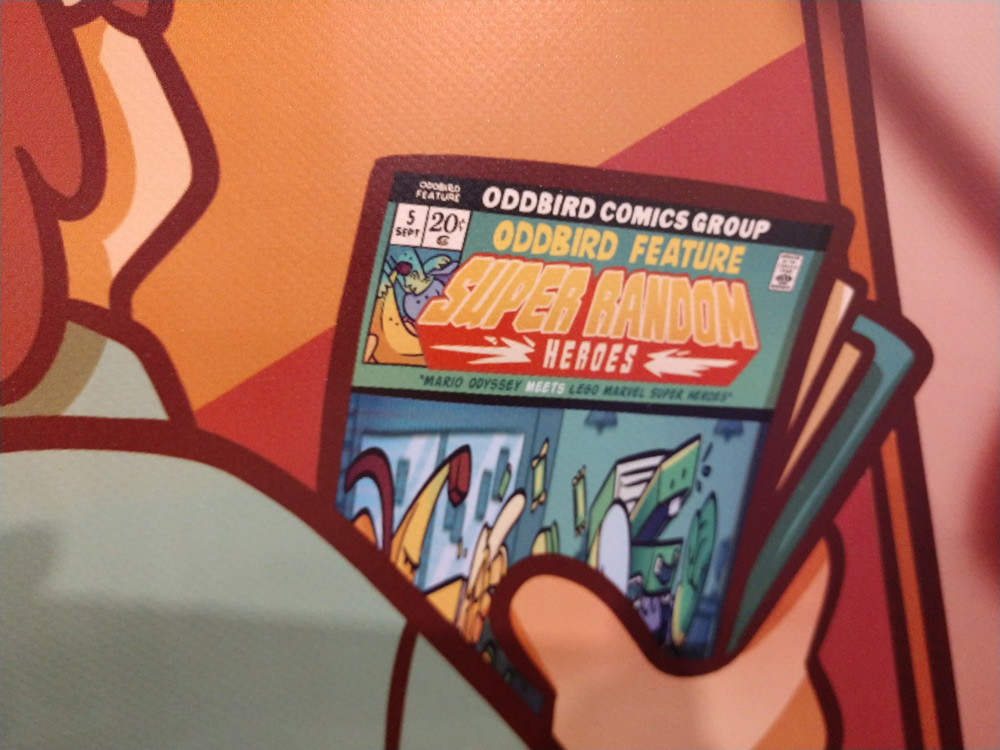 Super Random Heroes is the story of a corporation that sells super powers to regular citizens like you and me. The problem is, they’re kind of shitty. The player takes control of a disgruntled customer, unhappy with the company’s product, who vows to give the CEO a piece of his mind. It plays out as a tower-based brawler/shooter/barfer/banana-er where each floor of the building serves as a different arm of the company. The build at the show featured one floor, the animal research R&D department, where gorilla scientists and weird two-legged… things… prowl the halls trying to stomp you.

The central gameplay hook involves the titular super random powers that imbue your character with hilarious, varied abilities. Booths scattered throughout each floor offer the player a main attack and main dash ability which can be modified further by new booths. For example, picking up the banana attack gives your player a banana boomerang (which I will forever call a bananarang) which you can throw at enemies. Giving it a spicy modifier makes the bananarang burn destructible furniture and flammable enemies. It’s quite a sight.

Combining the banana power with your dash ability makes your character drop banana peels upon contact with an enemy, which will then trip anyone (including you) who walks over them. Modifying your bananadash with another banana gives you a giant banana to surf on, ala the Silver Surfer. But on a banana.

…Bananas are very, very funny to me.

Game Designer for Oddbird Studio, Cory Romphf, guided my playthrough. The game has a simple two-button setup designed to make the game not only accessible, but also perfect for Switch – which they’ve got in mind as development moves along. It’s currently primarily being developed for PC, but Cory mentioned the control setup is suited for detaching the Joy-Con from the system and playing along with a bud in Co-op – another feature the team is working on for the final release of the game.

Super Random Heroes is only about six months into development, but already the premise and tone of the game is enough to draw me in. Oddbird Studio hopes to pitch the game to publishers at GDC.