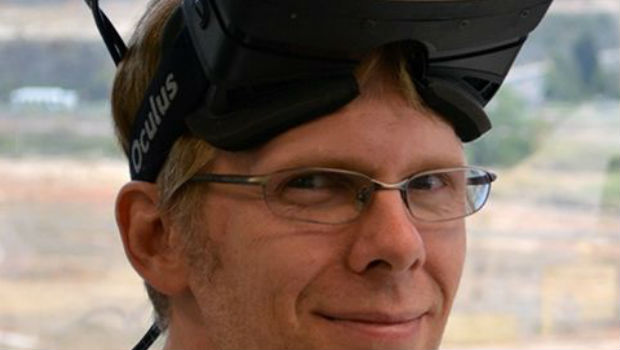 The company behind the Oculus Rift, Oculus VR, is apparently developing games internally for the device. It makes perfect sense given that John Carmack is now fully involved with the project, not to mention the other developers that Oculus VR has scooped up over the years.

Apparently Carmack’s role may be more software oriented than we thought, as CEO Brendan Iribe (speaking to Engadget) stated, “his heart and soul [Carmack] and history certaintly lies with the game-development side. That’s always been Epic’s philosophy. It’s been John Carmack’s philosophy — you gotta eat your own dog food here, and develop internal content.”

2014 will be a pretty exciting year for the Rift. It’s starting to catch on in more mainstream outlets (it was heavily discussed on a recent episode of ABC’s Shark Tank), and more people are starting to buy into it. All that’s left for many of you out there is to get your hands on a final retail model.