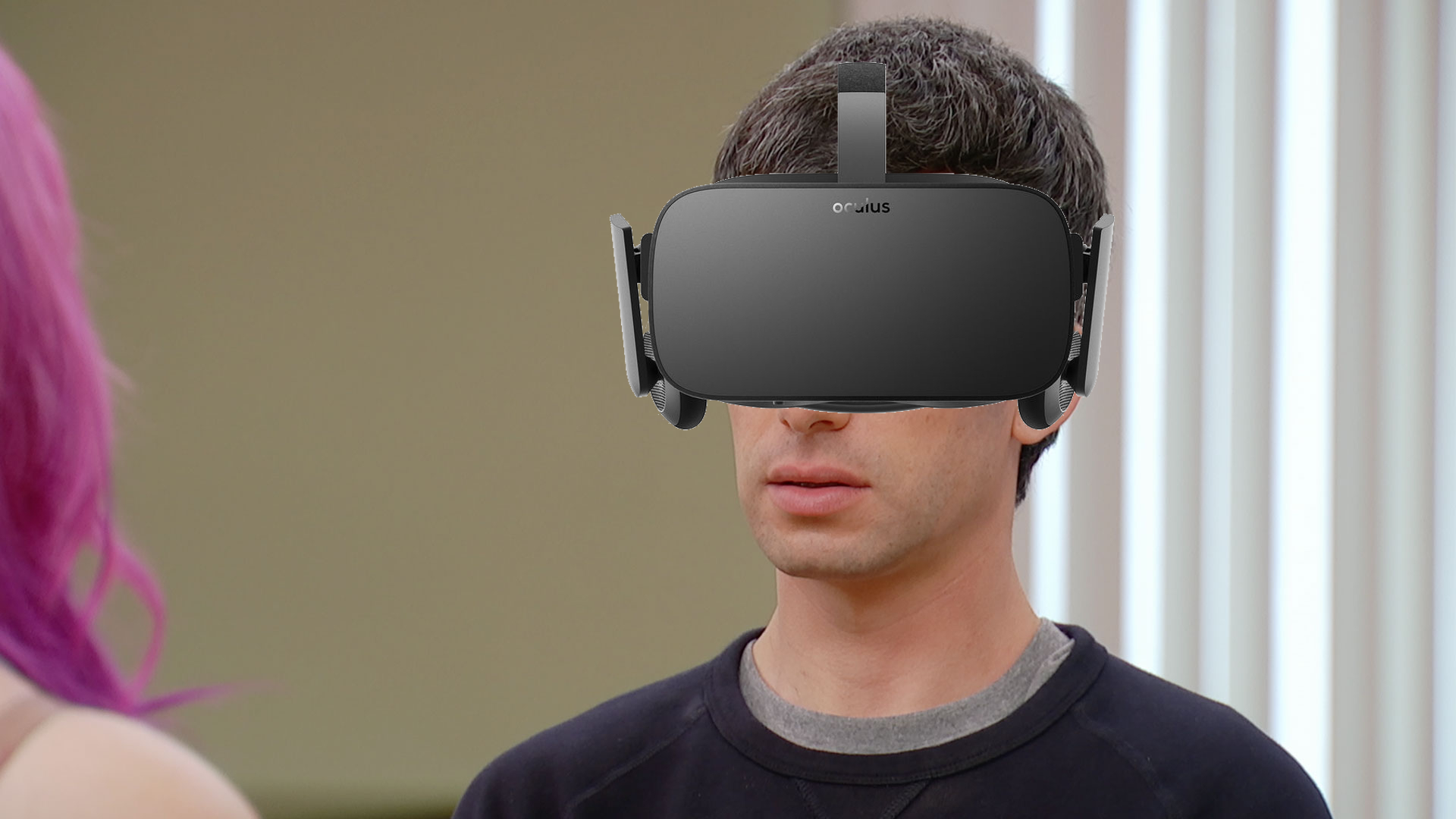 According to a post on reddit’s HTC Vive-themed board, Oculus’ latest system update has disabled Revive functionality. Revive is a wrapper that allows users to trick Oculus software into working on the Vive. This news comes directly from the developer of Revive, who confirmed that Oculus Home applications now require a Rift to open.

For those of you who want to play Lucky’s Tale on the Vive, but don’t own any kind of Oculus (CrossVR posits that you should be able to get this working with a Development Kit 2), you may be out of luck. Oculus Home’s DRM isn’t tied into the headset in any way. Rather, the headset is tied into the software DRM, like an old-school DRM dongle. Or, uh, that Monkey Island pirate wheel.

CrossVR will be working to solve this issue, possibly by sending false signals to Oculus servers. Until then, only early adopters of both headsets will be able to get their EVE: Valkyrie on while, uh, wearing a different headset than the one that was intended. Now that’s brand loyalty!