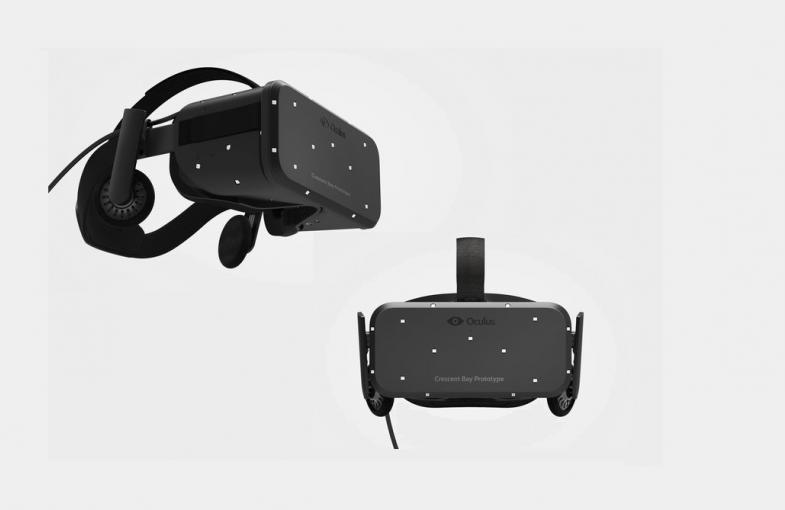 Have you been waiting patiently for an Oculus Rift? You’ll get your chance to snag one early next year, it seems, as Oculus VR has just announced that the final consumer product will be ready in the first quarter of 2016. It will be based on the Crescent Bay prototype, and features “an improved tracking system that supports both seated and standing experiences, as well as updated ergonomics for a more natural fit, and a highly refined industrial design.”

Personally, I enjoy modern VR for what it is — a novelty that has a few really cool concepts and games for it. But will the consumer population at large adopt it enough to justify all of the R&D involved? Time will tell, and with everyone and their mother working on a VR headset, it might end up being a vicious battle to the top.