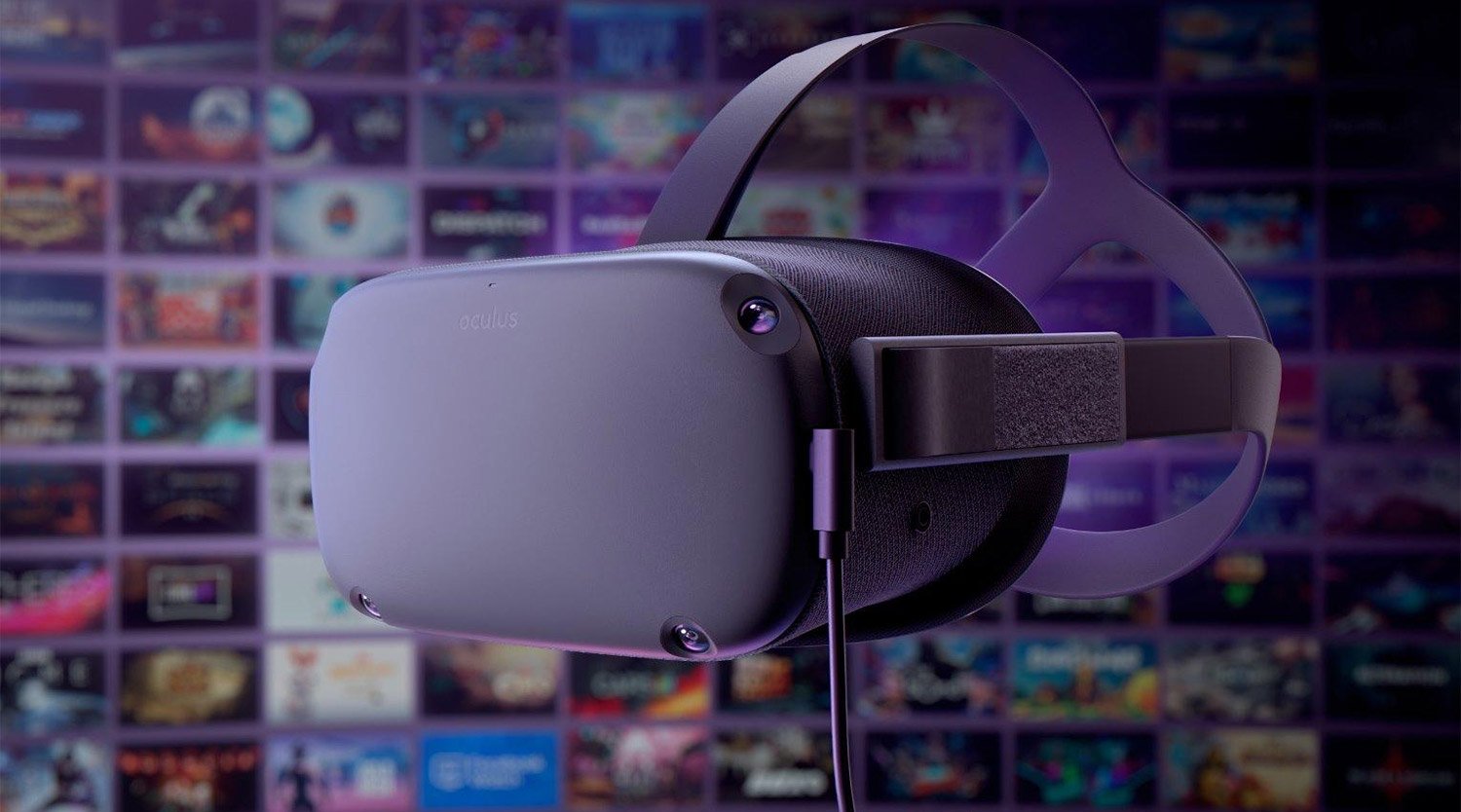 Play Asgard’s Wrath on your Quest

You don’t need an official Oculus Link cable to run Oculus Rift games on your standalone Oculus Quest headset, but if you want a no-fuss option that’s guaranteed to work and work well, here it is. The company has started selling a five-meter USB 3.2 Gen 1 Type-C cable for $79 that’ll do the trick.

There’s definitely a bit of sticker shock there, but I can see some Quest owners justifying the premium price over cheaper third-party counterparts. If nothing else, it’ll be nice to not need an extension cable.

According to Oculus, the fiber-optic Link cable is only available in “limited” quantities heading into 2020, and it’s not quite ready for a full worldwide release. Europe is notably absent right now.