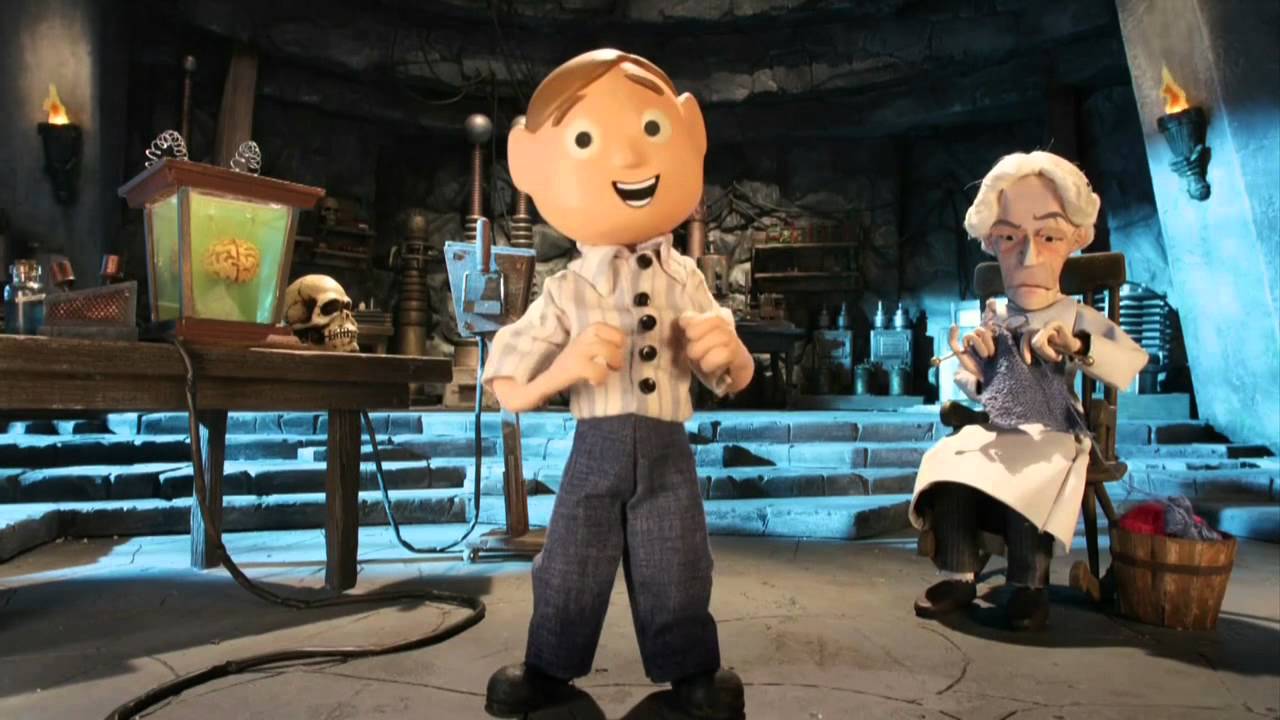 Not everyone’s happy with the execution

Virtual reality feels like one big mystery. For years now, the public has been largely in the dark about what this platform would be like, what would be needed to run a virtual reality headset, what the cost would be, what the realistic consumer feasibility would be, etc.

Even though the first wave of the first-to-market high-end VR headsets released today, questions are still being answered. This morning, Oculus clarified whether developers who made games for the Oculus Rift would be stuck selling those titles only on the Oculus storefront. The short answer is: No, no they will not.

In a post on the platform’s developer site, Oculus gives some insight as to how this open approach will work. “As a developer, you don’t have to be in the Oculus Store — you can sell outside, and when you do that you can you use your own IAP if you prefer, and we don’t take a cut. You can also request keys (royalty free) to sell your Oculus PC app on other stores, while making it available to the community through the Oculus platform,” the post reads.

Although the platform is ostensibly open, users have to perform one step to ensure everything works. There’s an option that needs to be enabled to allow games from unknown sources. These titles may not have gotten the proverbial seal of approval from Oculus, hence the extra required step.

Still, this doesn’t jive with everyone. Epic CEO Tim Sweeney, who recently blasted Microsoft’s games on Windows initiative, isn’t down with Oculus hiding games away. This morning, he tweeted “Very disappointing. Oculus is treating games from sources like Steam and Epic Games as second-class citizens.”