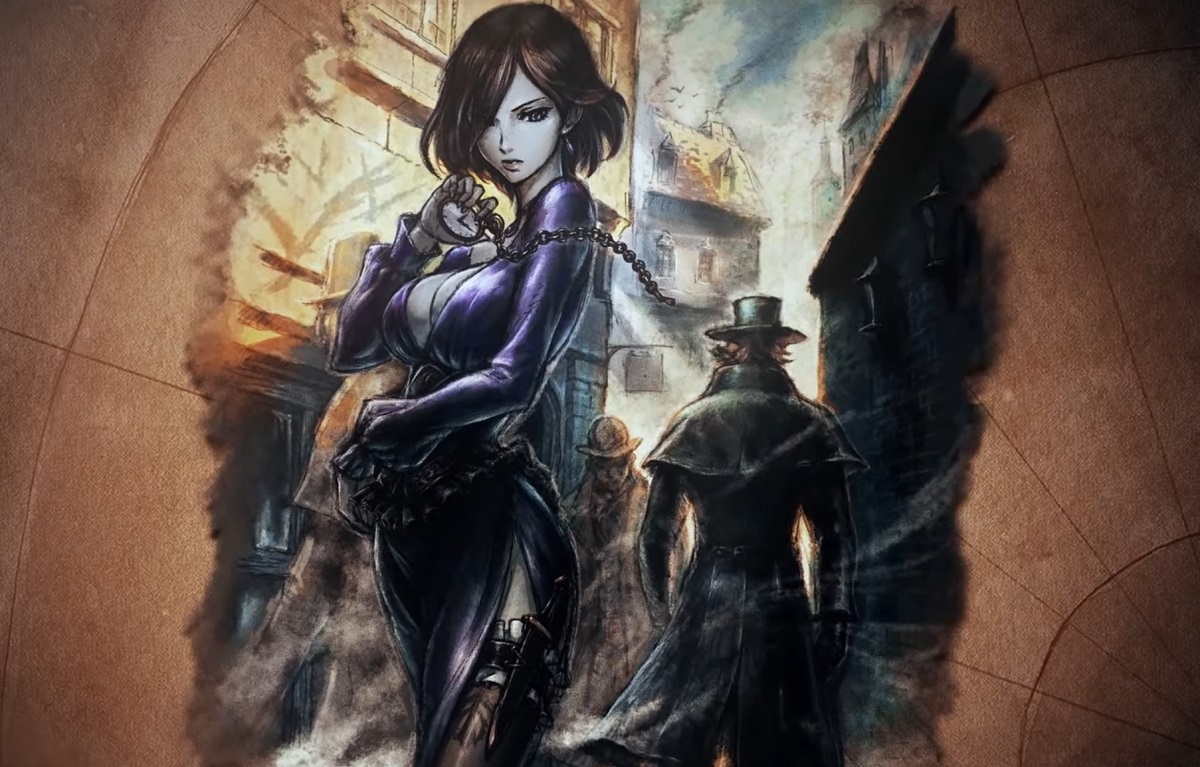 To Harm and To Heal

Square Enix, in association with developer Acquire, has released another character trailer for its dramatic adventure sequel Octopath Traveler II, once again introducing us to two more of the seemingly contrasting characters whose lives will nevertheless be thrust together by fate and circumstance.

We first meet Throne, or “The Thief”, a sultry young woman who is a member of the clandestine criminal organization “The Blacksnakes”, who control the city from the shadows. Despite her seemingly avaricious nature, Throne seems somewhat uneasy with her lot, though driven by her bloodline and destiny. Out on the battlefield, Throne is able to steal from the townspeople, as well as ambush guards and enemies for a stealthier approach to hazardous situations. Her Latent Power (Limit Break) allows her to take two turns in battle, gaining an edge over the opposition.

On the lighter side of affairs, we next meet Temenos, or “The Cleric”, a boisterous young man who serves as an inquisitor for the local church. Though lackadaisical and disinterested in his duties, a terrible event sees Temenos step up to his role, determined to seek answers and justice for the unholy tragedy. As an inquisitor, Temenos has something of a sharp tongue, and can coerce townspeople to follow him, as well as interrogate enemies for important information. When in battle, Temenos can debuff opponents with his weird sense of entitlement, while his Latent Power allows him to break through enemy shields.

In addition to the two new characters, the trailer details Octopath Traveler 2‘s “Secondary Job” mechanic. This allows players to teach each party member a second class, resulting in a blend of styles, skills, and abilities. For example, you could have The Thief learn the healing abilities of The Dancer, or see The Merchant step up his attacks with the power of The Warrior. Mix ‘n’ match to create your perfect party.