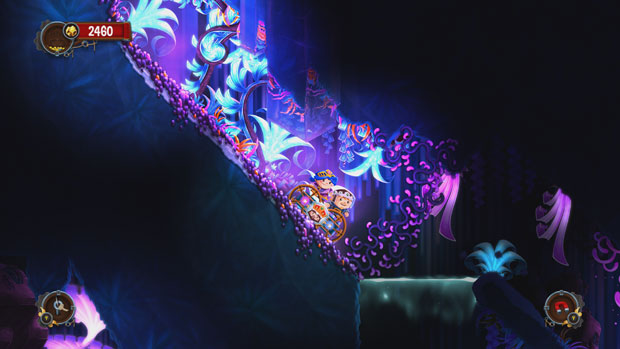 That last one is for Xbox One

Here are your Games with Gold for October. Xbox 360 owners with an active Xbox Live Gold account will be able to download Battlefield: Bad Company 2 for free from October 1 – 15, followed by Darksiders II from October 16 – 31. Xbox One owners will have the entire month to nab Chariot.

Bad Company 2 had a more lighthearted story than its contemporaries and the multiplayer was a total blast. For reasons that escape me, I completely lost interest in Darksiders II after a few hours — need to try again, one day. And Chariot sounds like a good cooperative romp.

Does anyone else download this stuff even if they own the game on disc? I feel odd doing it.