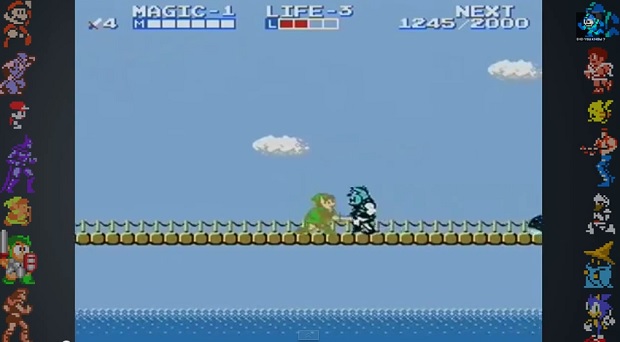 And plenty of other facts

The Legend of Zelda: Ocarina of Time is considered a timeless classic, but it originally began as a remake of one of the most disliked Zelda titles (although my third favorite). Early on, Nintendo aimed to recreate Zelda II: The Adventure of Link in 3D with heavy emphasis on chanbara — cinematic samurai fighting. Although that never ended up happening, the sword play made its way into Ocarina of Time, and well, the rest is history.

This Did You Know Gaming? goes into depth about that and several other directions Zelda games almost went. For instance, Link’s Awakening (the best Zelda title) was supposed to be a handheld remake of A Link to the Past. There were a lot of things Nintendo almost did with Zelda decades ago that could’ve altered the legacy of the franchise. I’d say it probably made some outstanding decisions along the way.