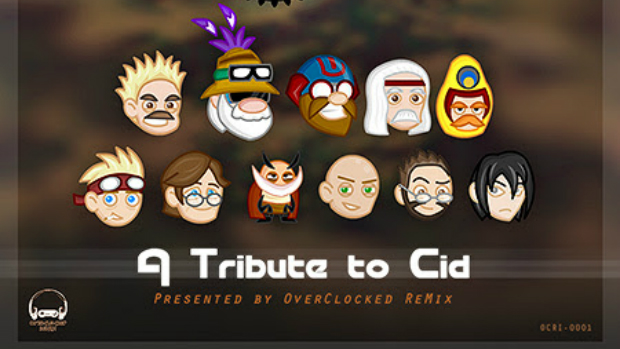 The maestros at OverClocked ReMix are at it once again, taking cherished videogame music and creating new pieces with it. Though OC ReMix has taken on Final Fantasy previously, most of those works were centered around a particular game in the series. Audio Engineering: A Tribute to Cid, which was released today, spans the Final Fantasy series, with remixes based on the musical themes of the kind-of-sort-of-recurring character Cid.