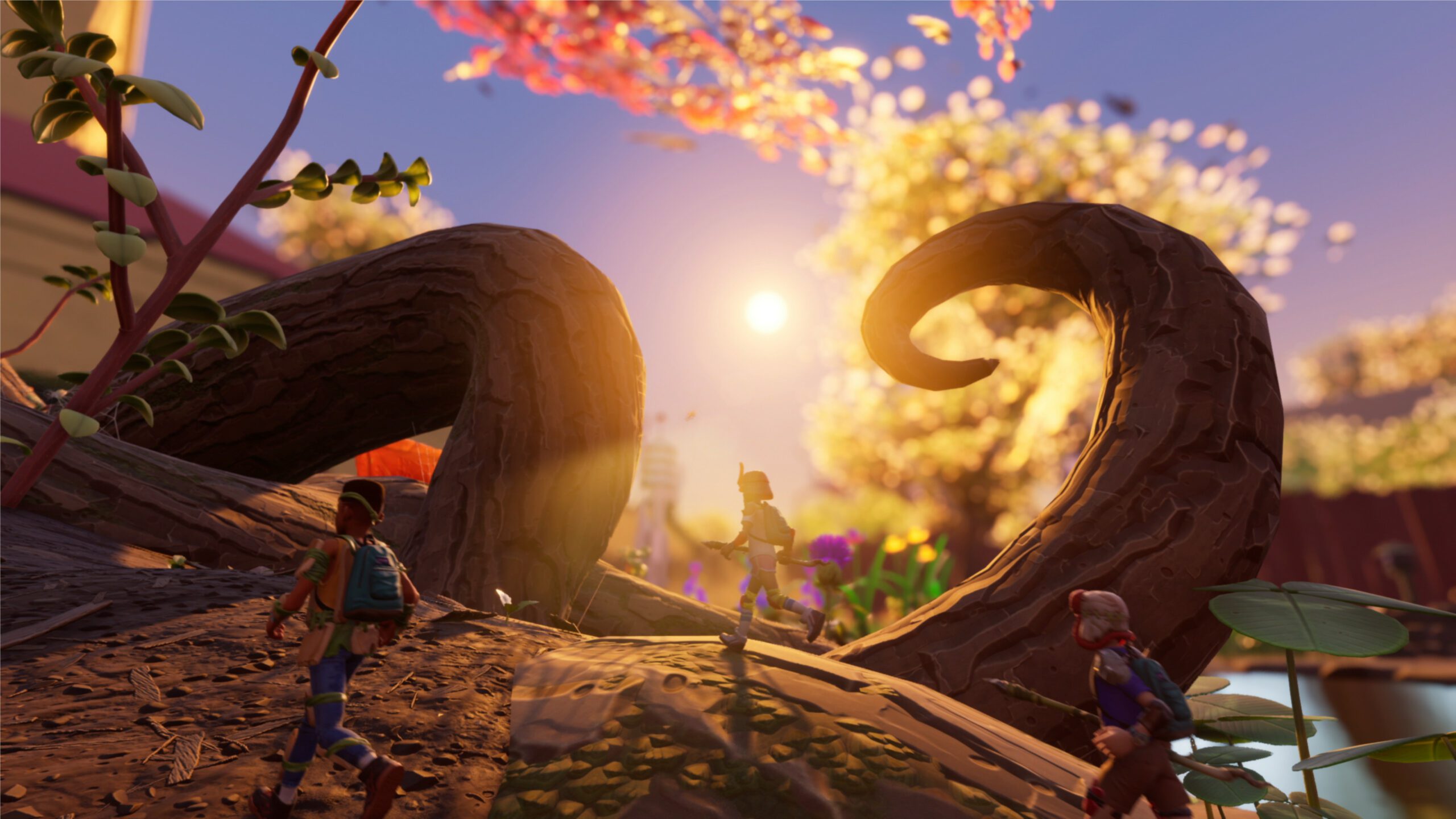 You always want to test drive a car before you buy it. Take it around the block, get a feel for how it moves, kick the tires a few times. You’ll have that opportunity with Obsidian’s Grounded, but this test drive mostly serves to clear up some curiosity.

Obsidian has revealed that its upcoming survival adventure Grounded is getting a public demo in June. Grounded is part of the Steam Game Fest: Summer Edition which runs from June 9 through June 14. That means there will be a demo on Steam, which Obsidian says will give us “a tiny taste of the singleplayer experience.” Everything about this game has to be tiny, doesn’t it?

For anyone with a PC, there’s a less-public option to demo Grounded on Xbox. It requires becoming an Xbox Insider, signing up for the test flight, and being chosen as one of the people who gets to play it. Obsidian says spots are limited and they’re being assigned on a first-come, first-served basis. Detailed directions can be found here.

Grounded‘s demo comes a little more than a month before its Early Access launch in late July. If you haven’t been paying attention to Obsidian’s newest, it’s basically Honey, I Shrunk the Kids by way of Earth Defense Force. You’re a miniaturized teenager fighting off bugs in your backyard. Right now, it looks like a real wildcard of a game — something that has an equal chance of blowing up or falling flat. At least it has a focus on narrative, so Obsidian’s leaning into what it does best.