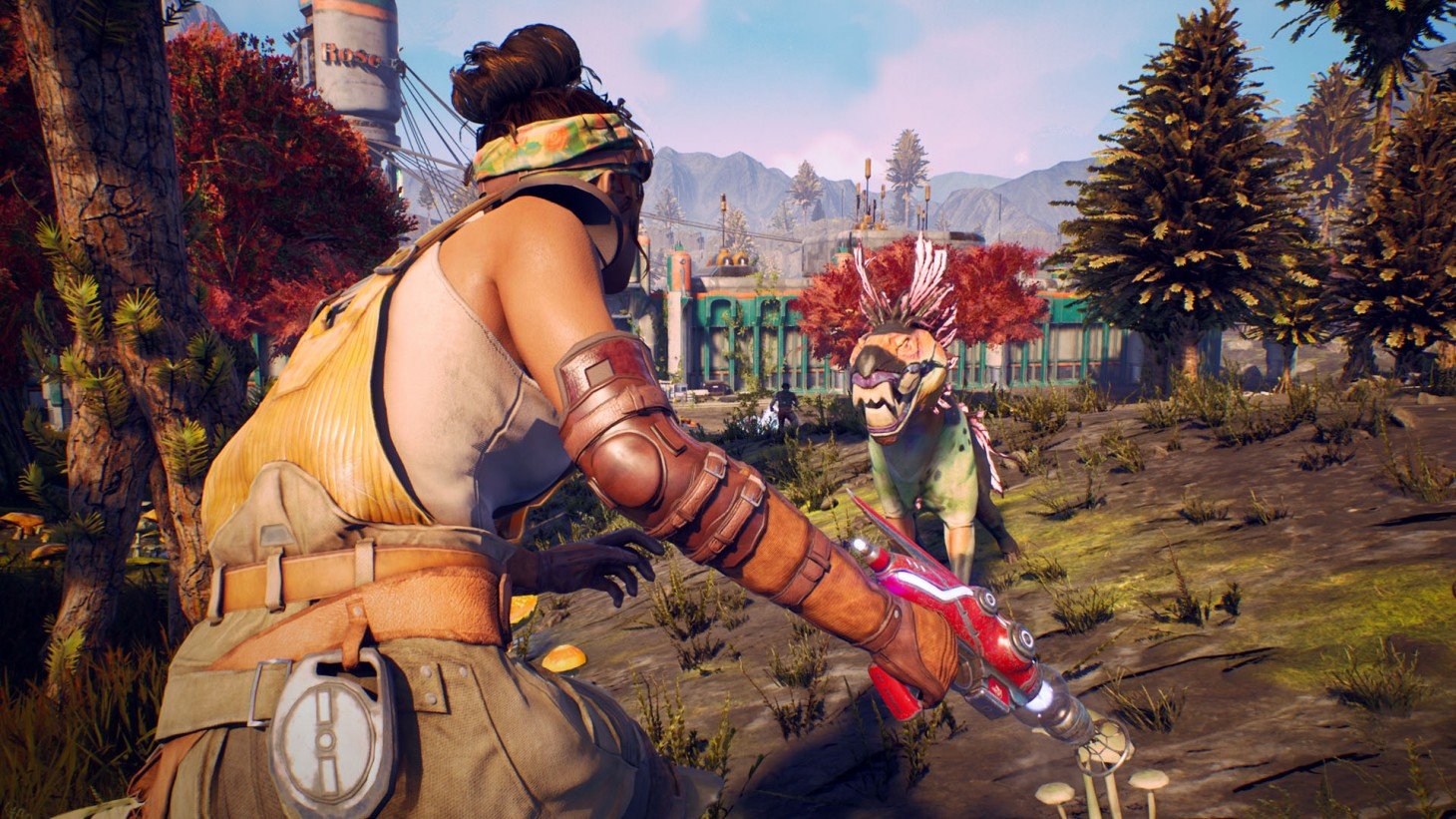 Microsoft is giving Obsidian Entertainment all the work it can handle. It appears as though the developer has at least four games in production right now.

Obsidian’s design director Josh Sawyer mentioned on Twitter yesterday that he’s currently directing his own project. That means Obsidian is currently working on Grounded (which just launched in Early Access), Outer Worlds DLC (the first is due next month, the second is coming in 2021), Avowed (the newly-announced first-person fantasy RPG for Xbox Series X), and whatever Sawyer has going on.

In the past, Sawyer has said that he wants his next game to be a historical RPG. He elaborated by explaining that he doesn’t consider Pillars of Eternity to be a historical RPG, but rather that it needs to be set in Earth’s history with some fantasy element to qualify. However, that was prior to the Microsoft acquisition so a lot could’ve changed.

We are all but assured that Obsidian will make an Outer Worlds sequel at some point, but that’s probably not Sawyer’s baby. Given how the first one turned out, it seems sensible to let Leonard Boyarsky and Tim Cain direct the next one too. Obsidian has a lot going on, and that means we’ll likely have to wait a bit to hear about Sawyer’s next game.