For some reason, when I first heard the name Grandpa Danger, my mind immediately went to “stranger danger,” a phrase parents teach their children in order to avoid pedophiles.

Thankfully, Grandpa doesn’t touch any youngsters in his 2007 mini-game collection Zettai Zetsumei Dangerous Jiisan DS, released in Japan by Kids Station for the Nintendo DS. However, he does a lot of other things here that would indicate he is completely insane.

According to this trailer for the anime on which it is based, Grandpa Danger is constantly trying to teach his grandson various life lessons (and failing miserably). The mini-games here each correspond to one of these lessons. Even though all instructions are in Japanese, the objective of each mini-game is usually pretty obvious. In fact they are almost as simple as the ones you see in WarioWare. Also, every one of them is touch-only — no buttons, no D-pad and (best of all) no microphone.

Now while the objective of each mini-game is usually obvious, the reason you are doing them rarely is. So I asked Grandpa for some explanation, and here’s what he said: 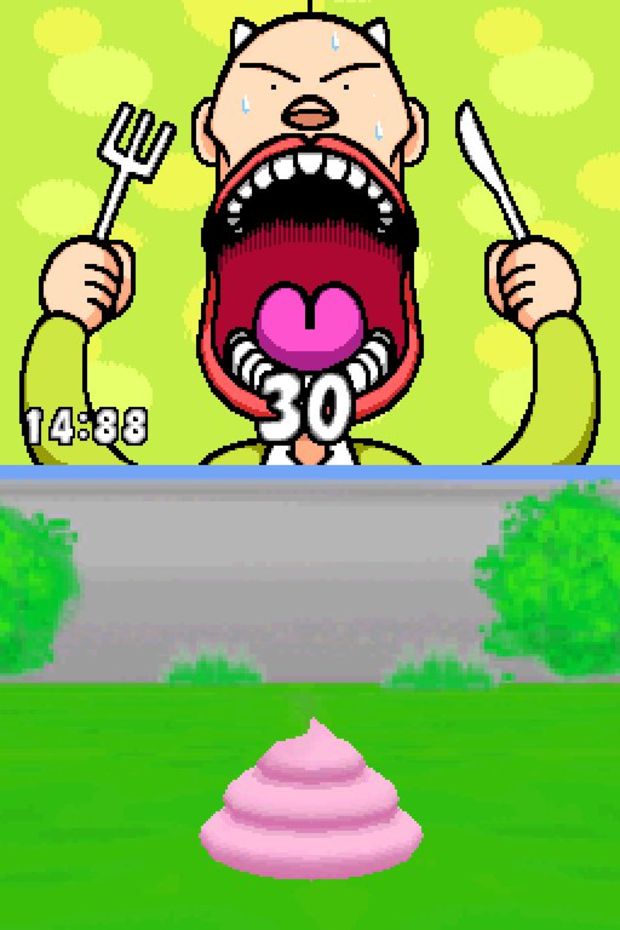 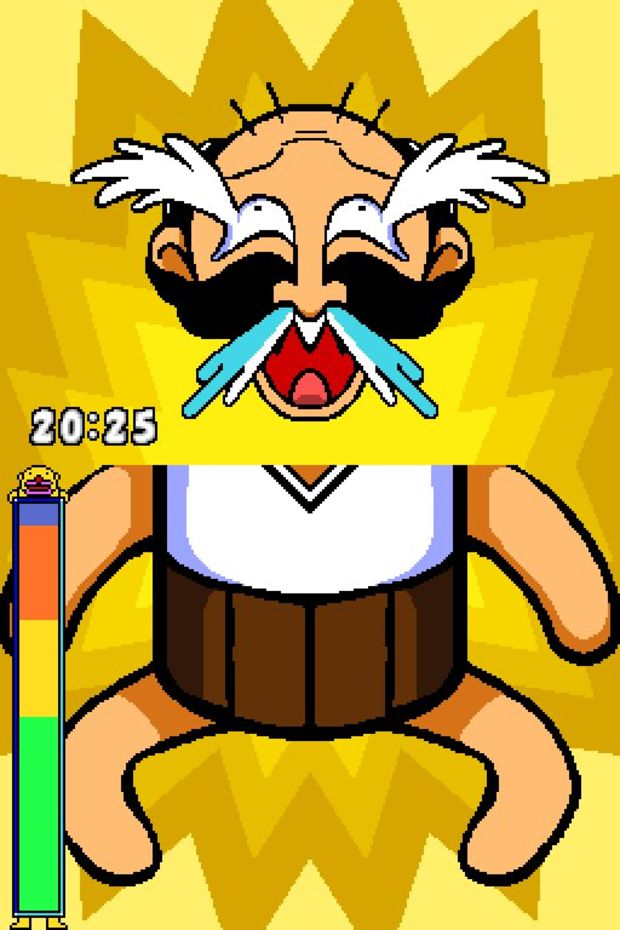 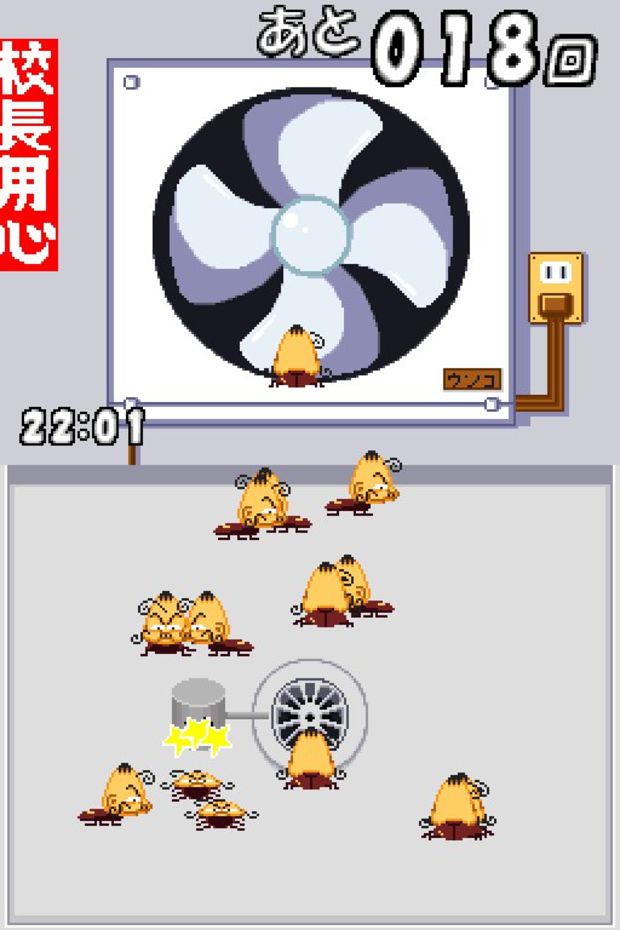 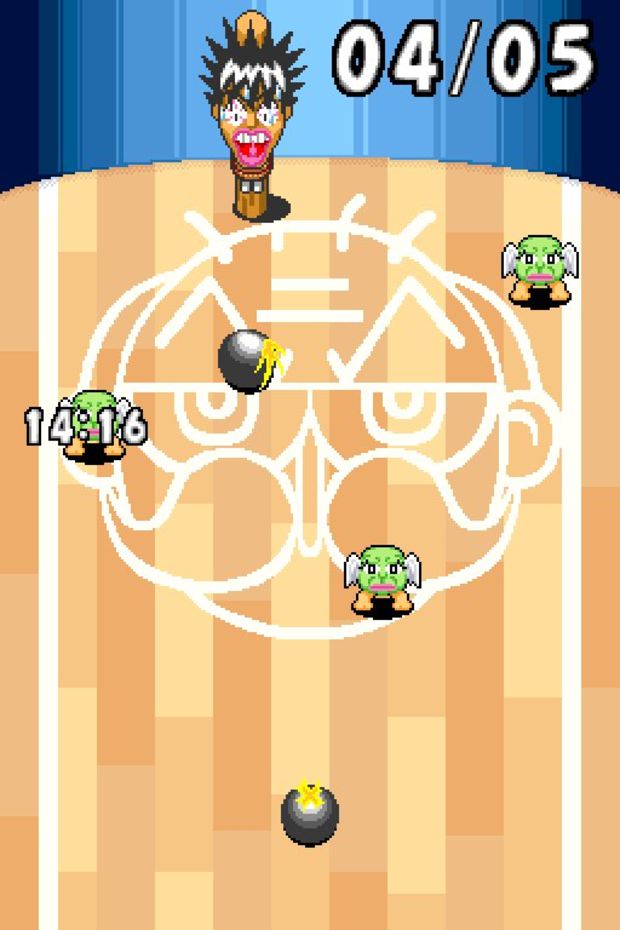 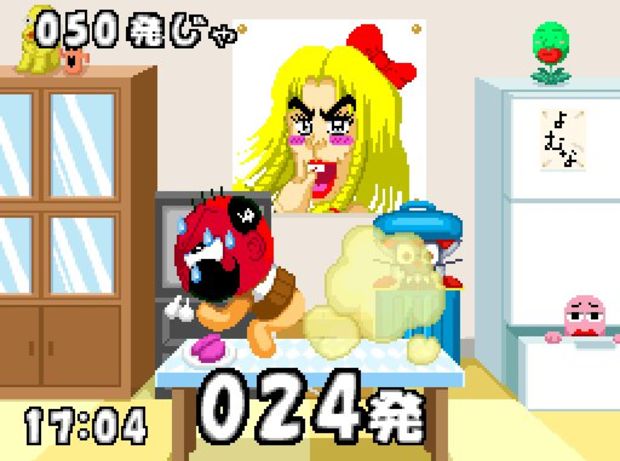 This is just the tip of the old man’s iceberg; there are a lot more mini-games here every bit as crazy as these. So go ahead and touch your Grandpa. You might like it more than you think.