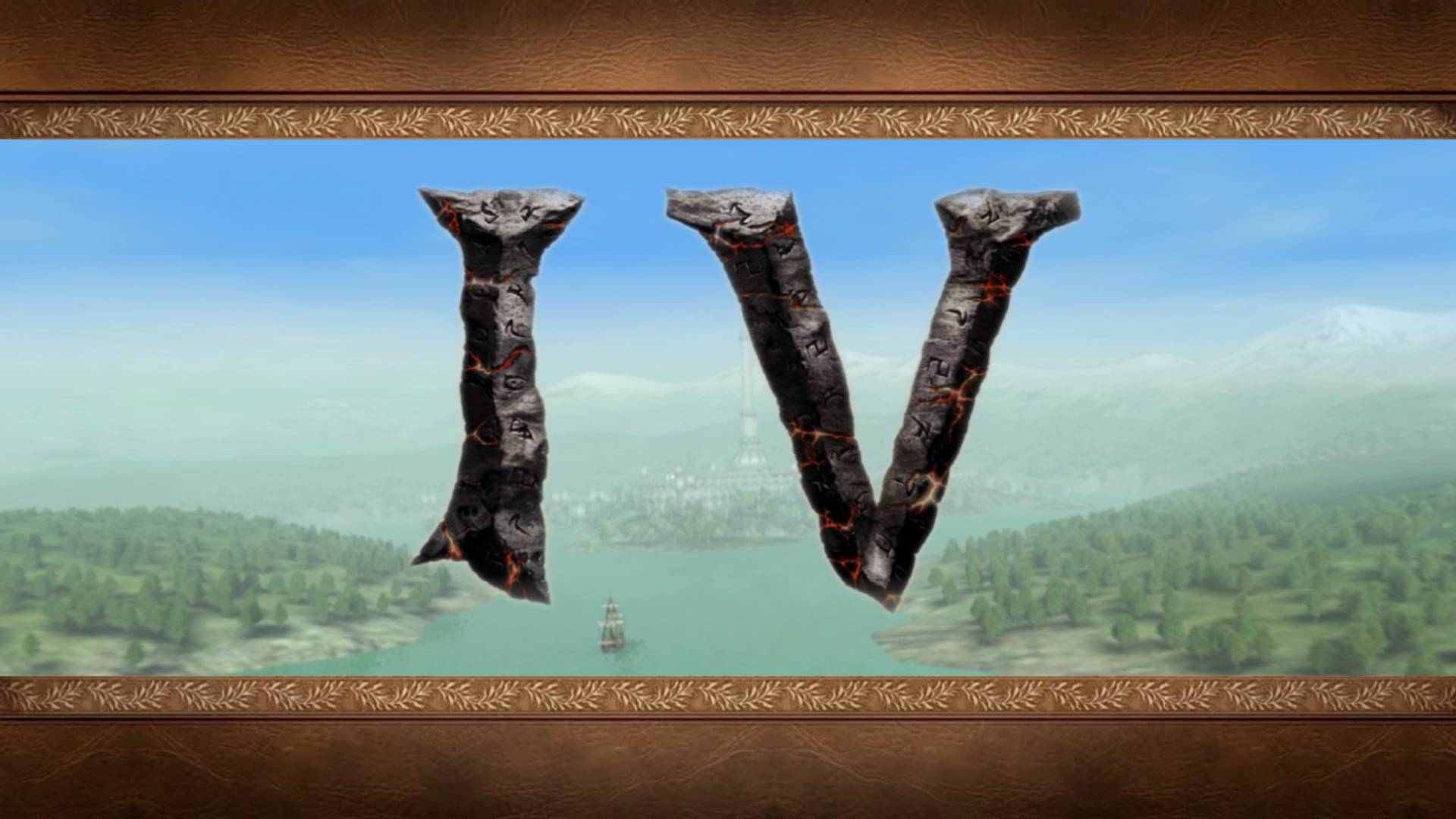 Want a crazy little piece of trivia? Destructoid launched four days before Oblivion in 2006. Yes, both this site and the game are over 10 years old, which is an incredible feat. Both are still being talked about all these years later and both can now be accessed on an Xbox One (well, Destructoid was always able to, but you get the idea).

The Elder Scrolls IV: Oblivion headlines a decent list of new backward compatible titles, with Trine 2 also being a standout. Medal of Honor: Airborne and Astropop are also on the list, though I doubt most people are going to care about those two. Nonetheless, the effort is appreciated.

I have a lot of fond memories from Oblivion. Despite a rocky release that saw my PC being unable to launch the game, I eventually got into a lot of mods and decked out my character with all manner of cool armor and weapons. I also tweaked the interface to be more PC friendly, so that went a long way into making the game feel nicer.

Maybe that is why I never got on with Skyrim. I mean, the story was total trash in Skyrim, but the launch state of the game was pretty horrid. Not being able to exit a menu by pressing escape made no sense at all. How is a basic PC feature absent from a game? I might have to dig into some different mods, though, and give the game another chance.