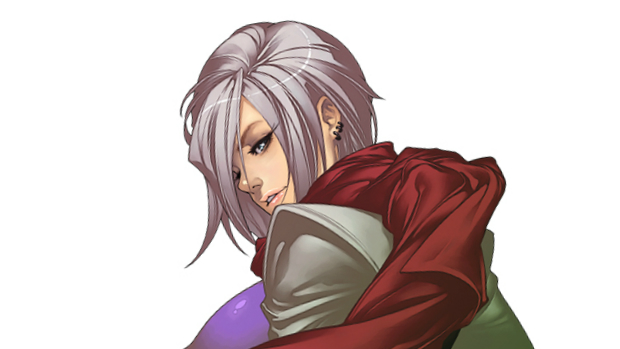 Fighters, and shooters, and brawlers! Oh my!

The next wave of Japanese indie games is on its way to the West. Doujinsoft publisher Nyu Media has tipped its hand, revealing five titles across three genres in its Winter and Spring 2014 lineup.

Yatagarasu Attack on Cataclysm is a fighting game from PDW: Hotapen, a team of former King of Fighters designers. The small studio recently crowdfunded the title’s development via Indiegogo to the tune of $118,000. A PlayStation Vita port of the fighter’s predecessor, Legend of Raven, is also in the pipeline, courtesy of Cave Story localization group Nicalis.

Hack-and-slash adventure Croixleur might be a familiar face. The brawler initially released earlier this year, but will be coming to Steam with a medley of new features and enhancements, including new music, refined controls, cutscenes, full voiceover, achievements, new weapons, a challenge mode, and second campaign.

Finally, Nyu Media is localizing a trio of arcade shooters from Satazius-developer Astro Port, including Gigantic Army, Armed Seven, and Supercharged Robot Vulkaiser. Players can expect the lot of them to launch on Windows PC sometime early next year.