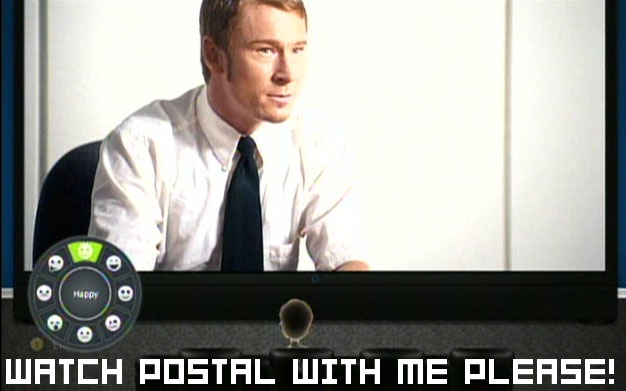 While we’re already poking around the upcoming NXE preview the Xbox 360, Microsoft has revealed that those who have signed up for the public preview should receive the update this coming Monday.

Users can sign up for the preview now, which doesn’t necessarily guarantee entrance. Word is that there’s plenty of room in the program, so don’t have such a defeatist attitude. You can do this!

Even if you can’t, we’ve got it covered. We’ll have some videos go live a bit later, exploring parts of the update including the Avatar Marketplace and the expanded Netflix support. It’s pretty “neat.”