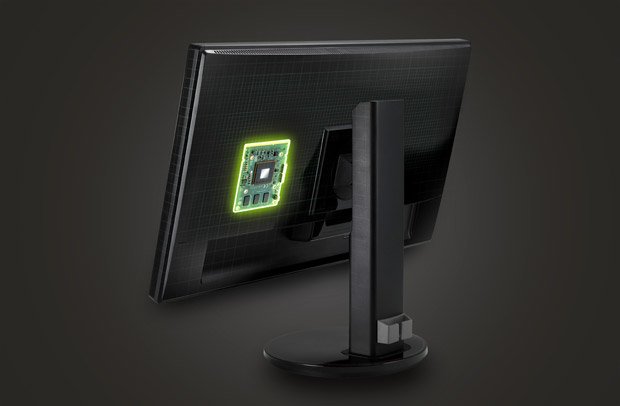 Nvidia has announced G-Sync, a technology said to eliminate screen tearing, input lag, and stutter. This is a module that’s built into monitors, synchronizing them with the GPU’s output.

Sounds fantastic on paper — and Epic’s Tim Sweeney has called it “the biggest leap forward in gaming monitors since we went from standard definition to high-def” —  but it’s going to require some setup (and money!) on our part. First, you’ll need a GeForce GTX 650 Ti Boost or better, and a G-Sync-enabled monitor — these will be sold starting next year.

The impatient among us who want the tech this year can mod their ASUS VG248QE monitor with the G-Sync module (one-year warranty included) or send it off to get installed by a modding company. The process is supposed to take around half an hour and instructions will be released soon so you know if you’re capable of doing it yourself.