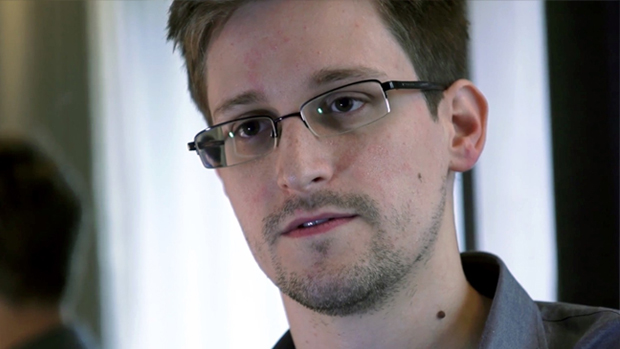 Like game hereos, some are forced to do difficult things for the greater good

Videogames were reportedly the inspiration behind what’s been billed the most significant leak of classified information in US History.

In an interview with The Advocate, Guardian columnist Glenn Greenwald spoke to the motivations behind former NSA contractor Edward Snowden’s controversial actions.

Snowden confided in Greenwald during a backstairs meeting in Hong Kong, where it was revealed games and comics galvanized the infamous exile to “do the right thing.” The whistleblower drew strength from heroes in both mediums “who are forced to do difficult but good things.”

Sadly, Greenwald didn’t learn of any particular titles that inspired Snowden. The journalist didn’t inquire for those specific details, evincing a lack of personal knowledge or interest in either art form. However, he did acknowledge the underlying themes and narratives behind games and comics certainly can have significant impacts on the lives and moral compasses of those that do enjoy them, as apparently was the case with Snowden.

Enemy of the State [The Advocate via GamePolitics]