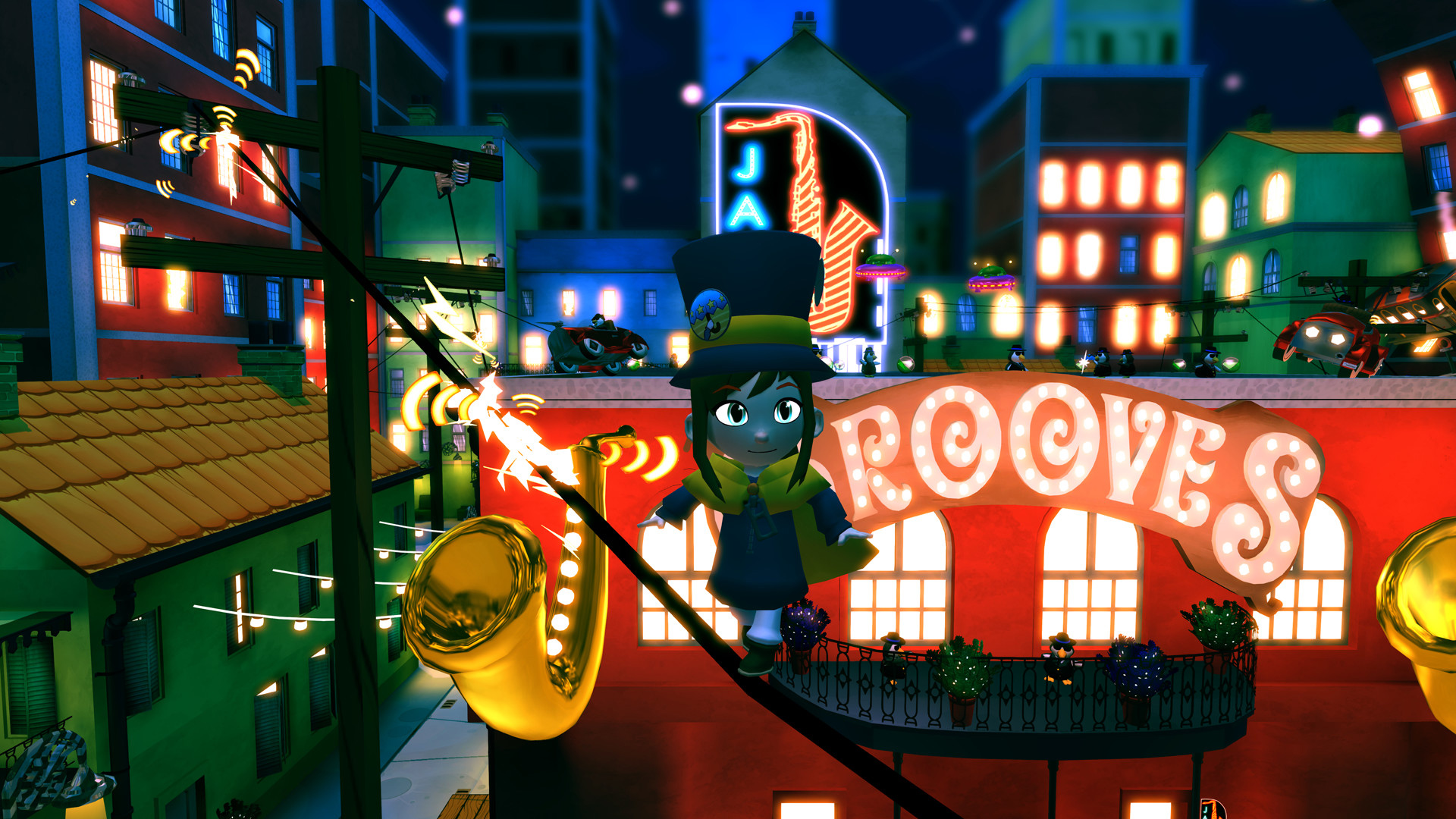 I have it on good authority that some of you have been waiting for an excuse to hop on A Hat in Time. How’s this? The 3D platformer is currently $12 via Humble Monthly and you’ll also get instant access to The Escapists 2 and Conan Exiles for your trouble. (Uh, maybe don’t let your kids play the latter.)

Along with those three “early unlocks,” Humble Monthly also includes a batch of mystery games that’ll be accessible at the beginning of August. This can be a crapshoot if you regularly buy indie games.

I try to only pay attention to the known quantities (in this case At Hat in Time) rather than hoping for the best with the mystery games only to potentially get burned with stuff I don’t like or already own.