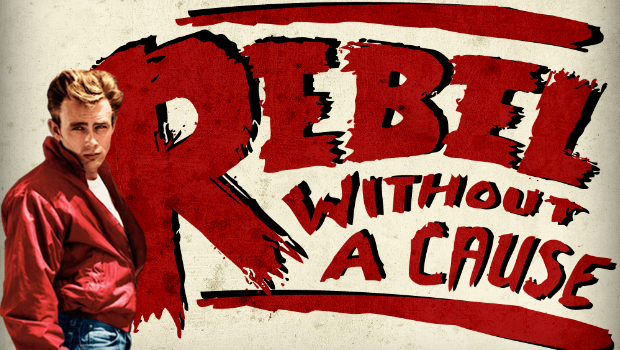 Minecraft creator Markuss “Notch” Persson has done it again, this time slagging off Windows 8 after refusing to certify Minecraft for sale on Microsoft’s latest OS. The developer accused Microsoft of trying to ruin an open platform, and expressed hope that other developers would shun the OS in turn.

“Got an email from Microsoft, wanting to help ‘certify’ Minecraft for Win 8. I told them to stop trying to ruin the PC as an open platform,” Tweeted the influential game maker. “I’d rather have Minecraft not run on Win 8 at all than to play along. Maybe we can convince a few people not to switch to Win 8 that way.”

Of course, Microsoft certification is not compulsory. Minecraft will still be playable on Windows 8, it just won’t have MS’ big fat stamp of approval. Can you live with yourselves, playing a game that Microsoft has not approved? How will we know it’s not got anthrax in it? We don’t. We don’t know anymore.

In any case, that’s both Gaben and Notch that hate Windows 8. Do you guys hate it?