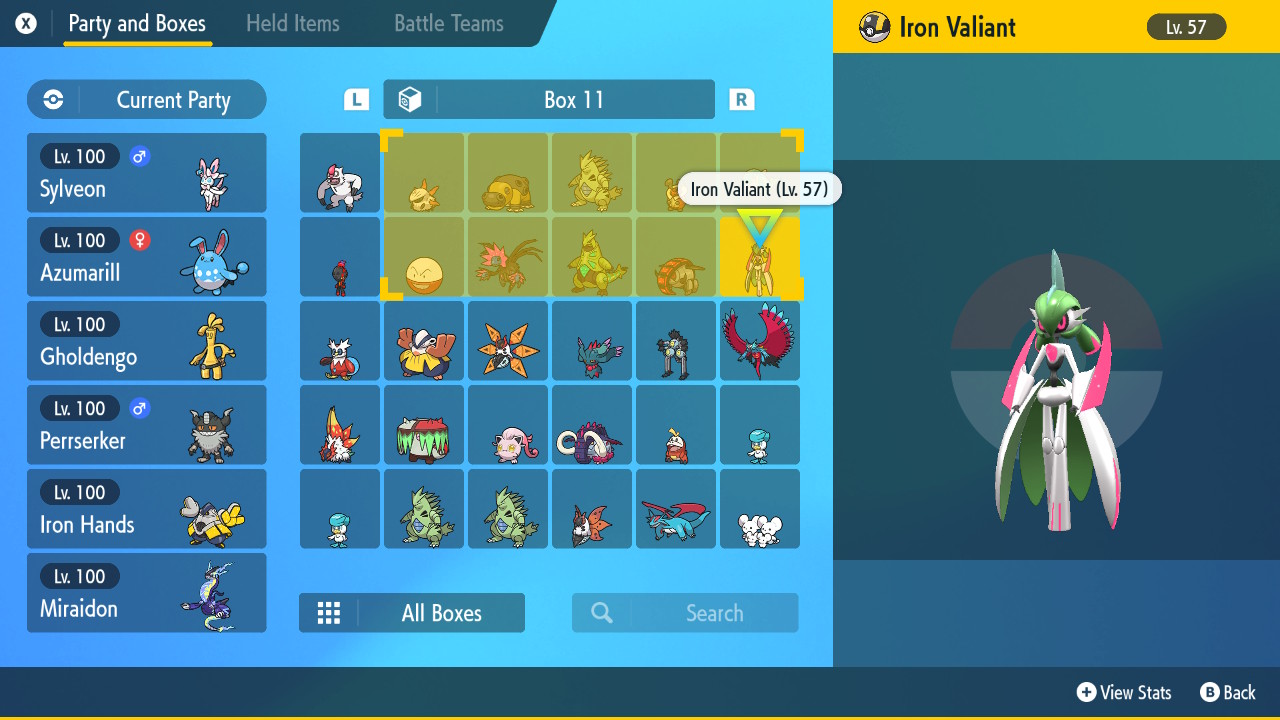 Is it too much to ask?

If you were looking to be able to mass-release Pokemon in Scarlet & Violet, you may want to make other plans (read: do it one-by-one, or not capture as many in the first place). After trying all sorts of methods, I’ve come to the conclusion that it’s just not in the game. 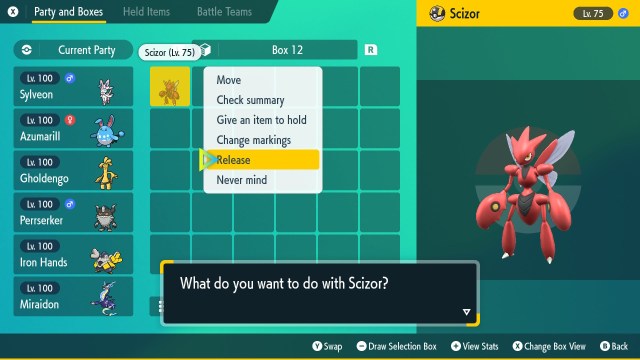 You can’t bulk release Pokemon in Scarlet & Violet, and it’s one of my many pet peeves with the generation

As I talked about around its launch, one of the biggest shortcomings of Pokemon Scarlet & Violet is a lack of flexibility when it comes to quality of life features. Not only are boxes really slow when loading up, but you also can’t mass-release creatures, even if you utilize the bulk select feature.

Like many things Game Freak related, any upgrades or updates will probably be baby steps. Although there is some sort of messaging out there that the developer is listening to feedback, it’s completely up in the air as to whether or not anything will be fixed long term. Technical problems (including crashes and bigger bugs) are probably first in the list to avoid refund requests, but everything after that: I wouldn’t count on getting. Mass-release mechanics included.