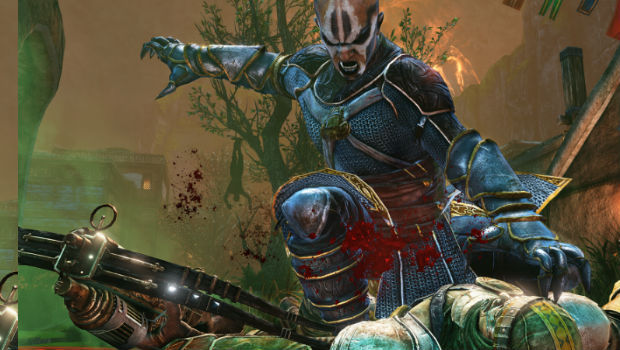 When I played Nosgoth earlier this year, I saw potential in the competitive third-person shooter. As long as a few things are tweaked it’ll be a decent game for shooter fans to explore at the very least, and some changes are coming already in its beta state.

Pricing is changing for the founders program, most notably a price reduction on a pack that previously costed $20 — it’s now $5 as of July 22nd, and grants experience and gold boosters (basically League of Legends). All of the other packs that basically just allow more of the same have dropped in price, bringing them into a much less exploitative state.

Changes to the founders packs [Nosgoth]

Filed under... #Legacy of Kain