It looks like Erna Solberg, the current Prime Minister of Norway, is a huge fan of Pokemon GO. On Tuesday, she was caught playing the game during a debate in Norway’s parliament.

In an ironic twist, the person who was speaking when Solberg was pictured playing Pokemon GO has also proven themselves to be a fan of the popular mobile game. Trine Skei Grande, the current leader of the Norwegian liberal party, was caught playing the game while attending a meeting on national security last August.

When it was first reported that Solberg was playing the game during her speech, Grande Tweeted “She heard what I said, we ladies can do two things at the same time you know.”

I guess it’s not too long now until both Erna Solberg and Trine Skei Grande take inspiration from the U.S. Presidential election and centre their advertisements around Pokemon GO. 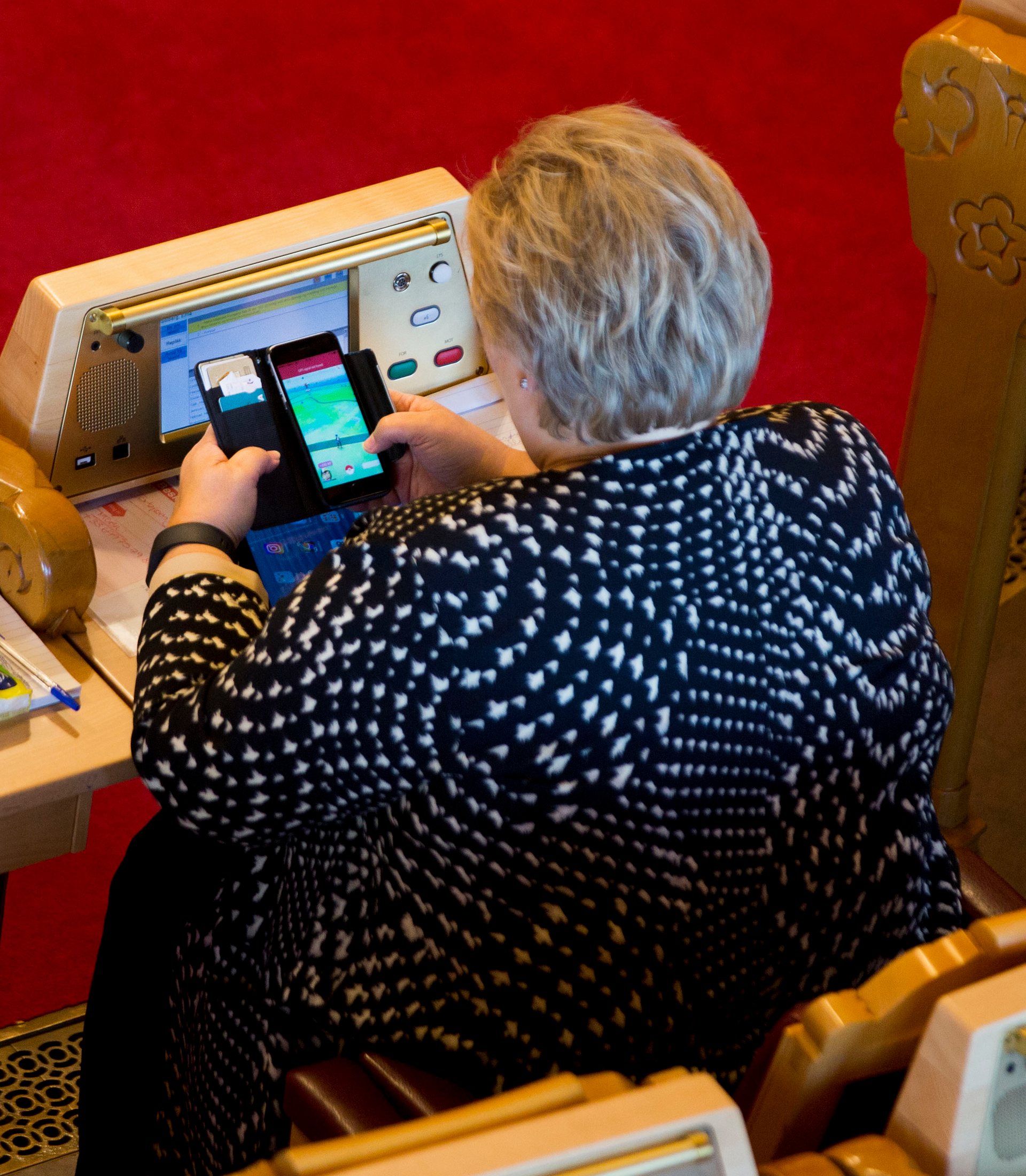