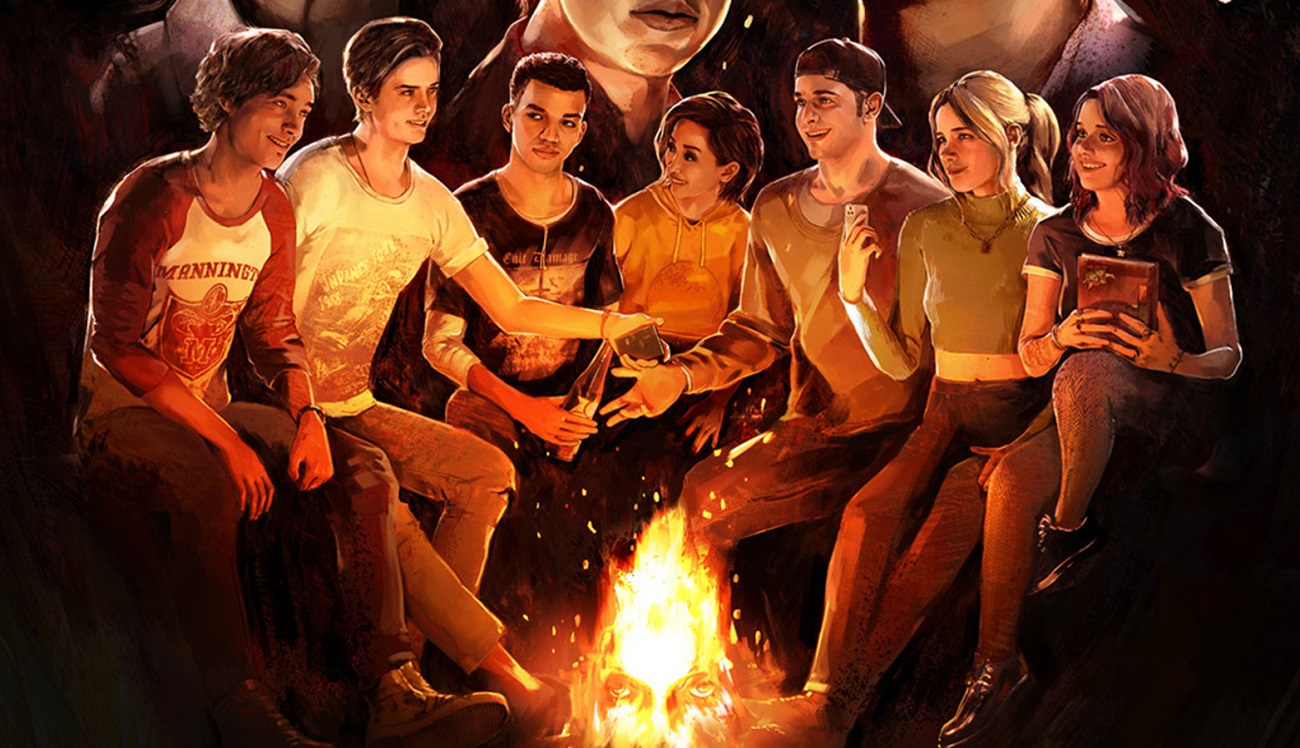 In a new piece of industry acquisition news, Nordisk Games has announced that it has acquired Supermassive Games, the award-winning studio behind cinematic horror titles such as Until Dawn, The Quarry, and the popular anthology series The Dark Pictures.

“It’s been a little over a year since Nordisk Games made an initial investment in Supermassive Games and our vision for the future,” said Supermassive CEO Pete Samuels in a press release. “During that time, we have found that we share a lot of important values with Mikkel and his team, and we believe these values to be equally important to our existing commercial partners who we will continue to support.”

“Having had such a positive experience over the past year it wasn’t a difficult decision when Nordisk Games wanted to explore increasing their investment. We have an exciting and ambitious growth strategy for Supermassive Games and Nordisk Games ownership only enhances that. I’m hugely excited about where the security offered by this partnership, and continued access to the expertise within Nordisk Games, will take us next.”

Supermassive’s most recent release, The Quarry, is available on PlayStation, PC, and Xbox platforms.