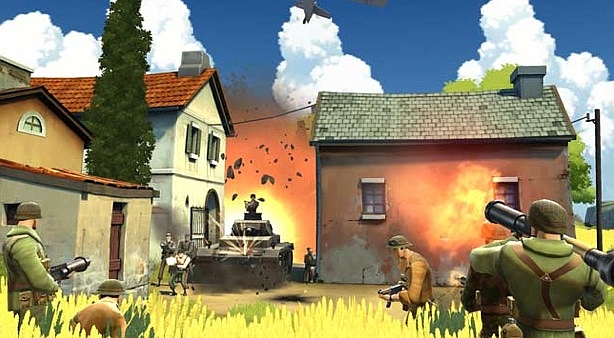 A few days ago, GOONL!NE found an interesting hiccup on Electronic Arts’ press Web site. The publisher listed free-to-play PC shooter Battlefield Heroes as an Xbox 360 and PlayStation release. Rumors flew, but now their wings have been thoroughly obliterated by the game’s executive producer, Ben Cousins.

“Contrary to rumours spreading around the Internet in the weekend we have no plans to release Battlefield Heroes on either PlayStation 3 or Xbox 360,” Cousins recently told VideoGamer.

Pretty cut and dry, really. If you’re an avid console MMO enthusiast, you should take note that according to a previous rumor, Microsoft isn’t keen on a free-to-play model anyway. Don’t expect too bang for your Xbox LIVE buck.