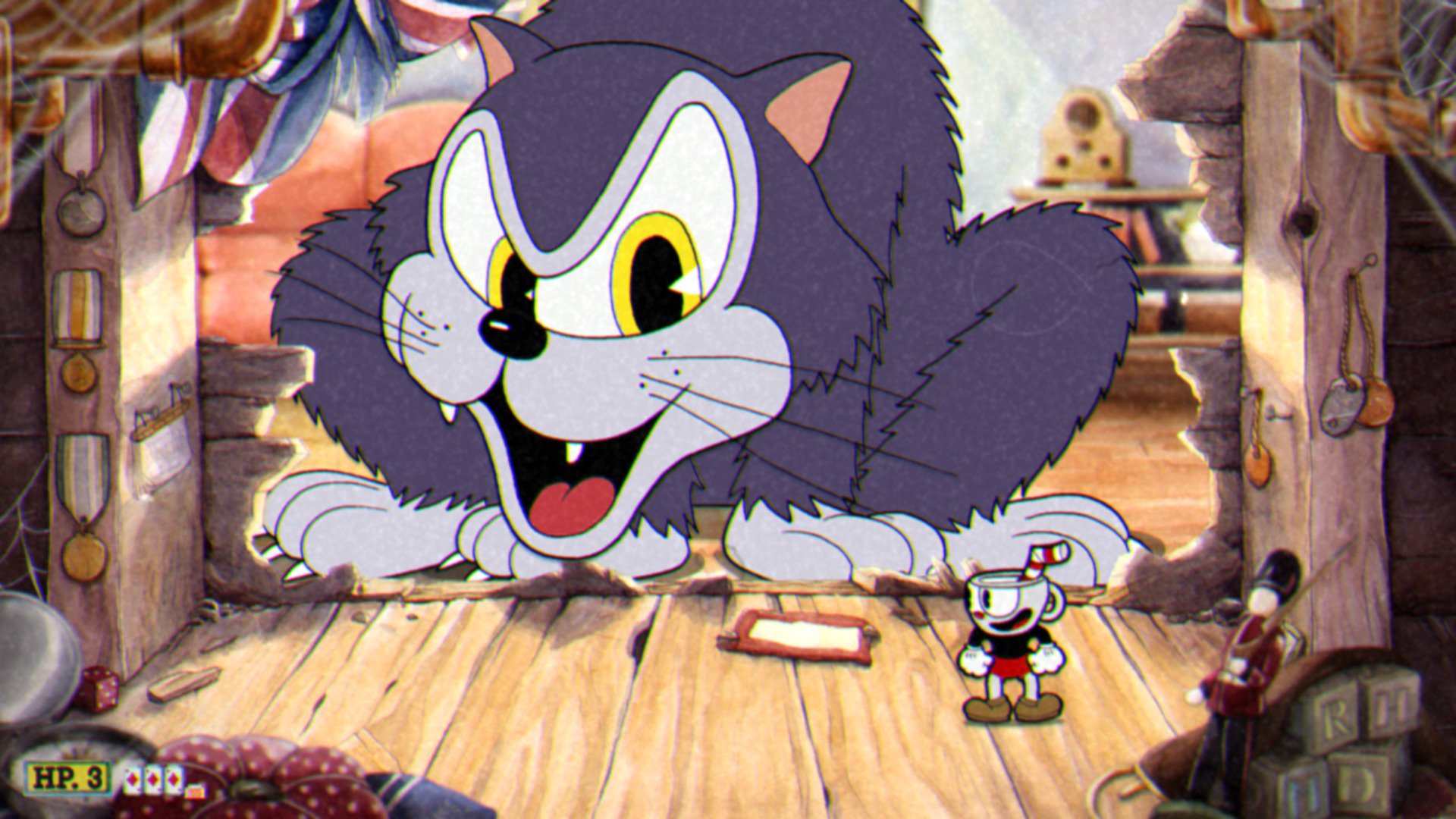 Call ’em the Xbox One VII

What a weird year for Xbox, right? The past 12 months were filled with a lot of incredible games, and a bunch of them came to Xbox. But, there’s no tiptoeing around the fact that hardly any of them came exclusively to Xbox, which is all that most people really keep tabs on. (Also, ignoring the fact that all Xbox games come to Windows 10 too because that’s how the Microsoft ecosystem works now.)

What makes it extra weird is that this was the year of the Xbox One X. The Most Powerful Console Ever launched without a day-and-date exclusive apart from Super Lucky’s Tale. It’s too bad because the X really is an impressive piece of hardware. It being a non-Gears of War and non-Halo year mixed with that Crackdown delay certainly made Microsoft’s release schedule feel sparse.

But also, it’s not that sparse — especially not in recent months. Despite releasing on Steam too, Cuphead was known mostly as an Xbox title. And Xbox will end the year the strongest with the release of PUBG. (If we want to get really petty, we could go full console wars with the realistic prediction that PUBG will sell better on Xbox than anything on our PS4 Game of the Year list.)

Regardless, we’re left to mostly look toward multi-platform titles when considering our Xbox Game of the Year. And honestly, that’s fine! These were some of our favorite games of 2017 and they shouldn’t be denied recognition simply because they launched elsewhere too.

These are the nominees for Destructoid’s Best Xbox One Game of 2017: