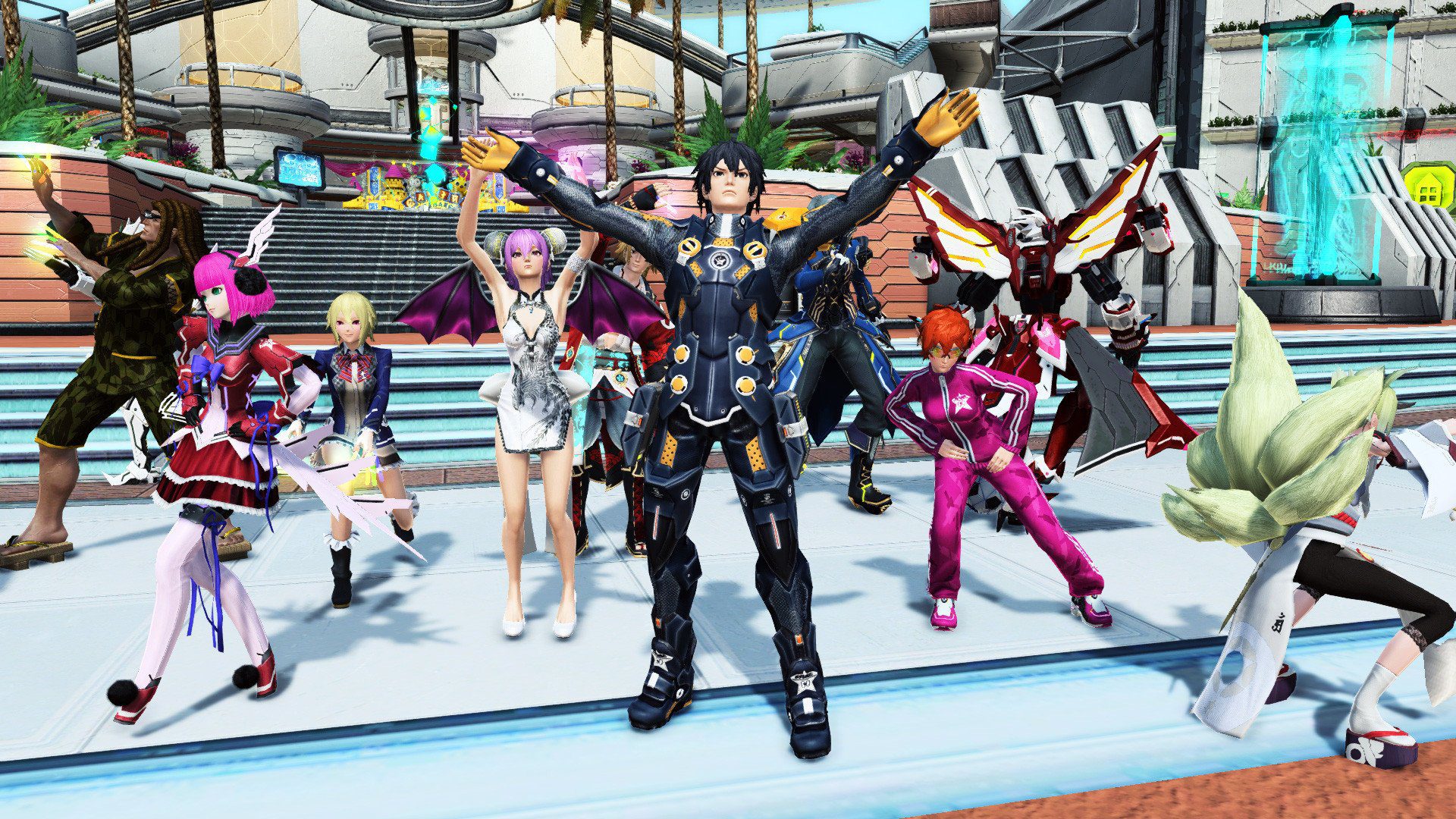 This, broadly speaking, has been a year of silver linings. It’s the only way you can stay sane. If you focus exclusively on all the ways our lives have been upended in 2020, you’ll doom and gloom yourself into sleeping 18 hours a day. Everyone has to take the positives and appreciate the things that bring them joy. That’s why it pleases me to say: This year, surprisingly and against all odds, was actually pretty fucking fantastic for video games.

You may have heard there are new consoles. That’s not a huge point of emphasis here, as Xbox Series X-exclusive titles aren’t a huge point of emphasis for Microsoft. Instead, everything works cross-generation while simply running best on Series X. It means that the best Xbox stuff mostly launched earlier in the year. (Despite backward compatibility being such an important Xbox feature, I’m told I can’t nominate Forza Horizon 4 for 2020 GOTY.)

It’s not a new-gen showcase, but it’s mostly an Xbox Game Pass showcase. Nearly everything here (five of the seven games, by my count) are available for Game Pass subscribers to download and play either on consoles, PC, or their mobile devices via cloud streaming. That’s what’s important to Microsoft. Not how many people buy consoles, but how many people continuously pay to be part of this ecosystem. To its credit, Microsoft has created a value proposition that people want to take advantage of.

To nip it in the bud — no, none of these games are true Xbox exclusives. Microsoft’s commitment to PC support through Play Anywhere meant that Xbox exclusives went the way of the Dodo years ago. Besides Crash, every game here is first-party, on Game Pass, or wrapped up in some sort of exclusivity deal. That’s a much better position than past years where the Xbox category was largely “Here’s a first-party game or two, and then a bunch of stuff that didn’t fit anywhere else but should be represented somewhere.”

These are the nominees for Destructoid’s Best Xbox Game of 2020: