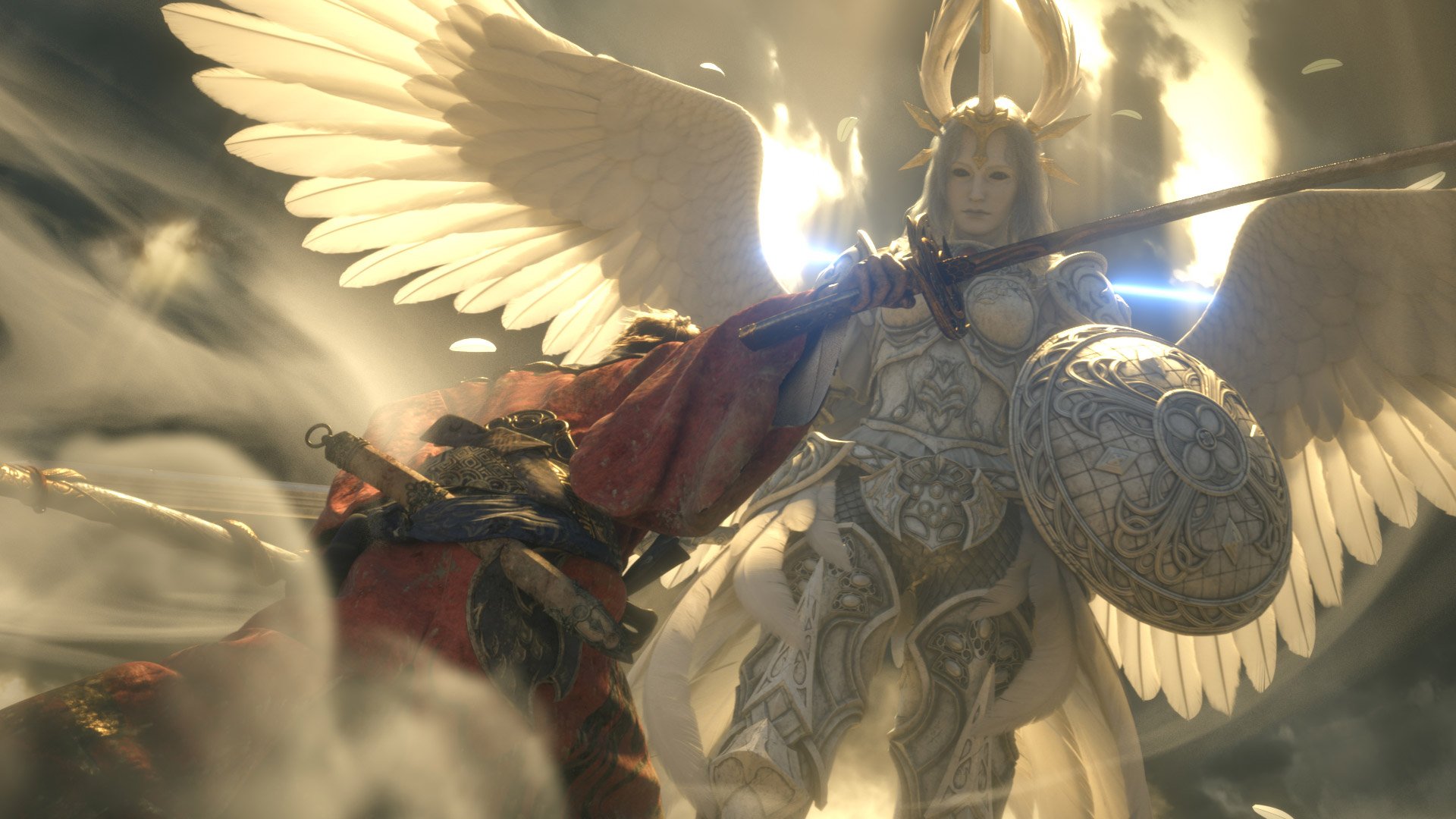 ‘This isn’t even my final form’

As much as we’re curious about PlayStation 5 and next-gen – is there any chance Sony can maintain its momentum? – there’s no real rush. There’s no reason to stop caring about PS4 yet. Even as someone whose profession is covering video games, it’s been tough to keep up with all the great releases. 2019 is going to roll right into 2020, and with the way March is looking, I have some late nights ahead of me.

Sony is hoping to go out on a high note. Based on this year’s output alone, it has succeeded.

The best PS4 games of 2019 show a system that has truly come into its own. From that perspective, it’s a shame to have to move on, but with backward compatibility on the rise again, many of us simply won’t. Current-gen games aren’t going anywhere, not even as next-gen consoles loom. I don’t doubt that we’ll still be playing some of PlayStation 4’s best and brightest a decade from now on our PS5s.

These are the nominees for Destructoid’s Best PlayStation 4 Game of 2019: