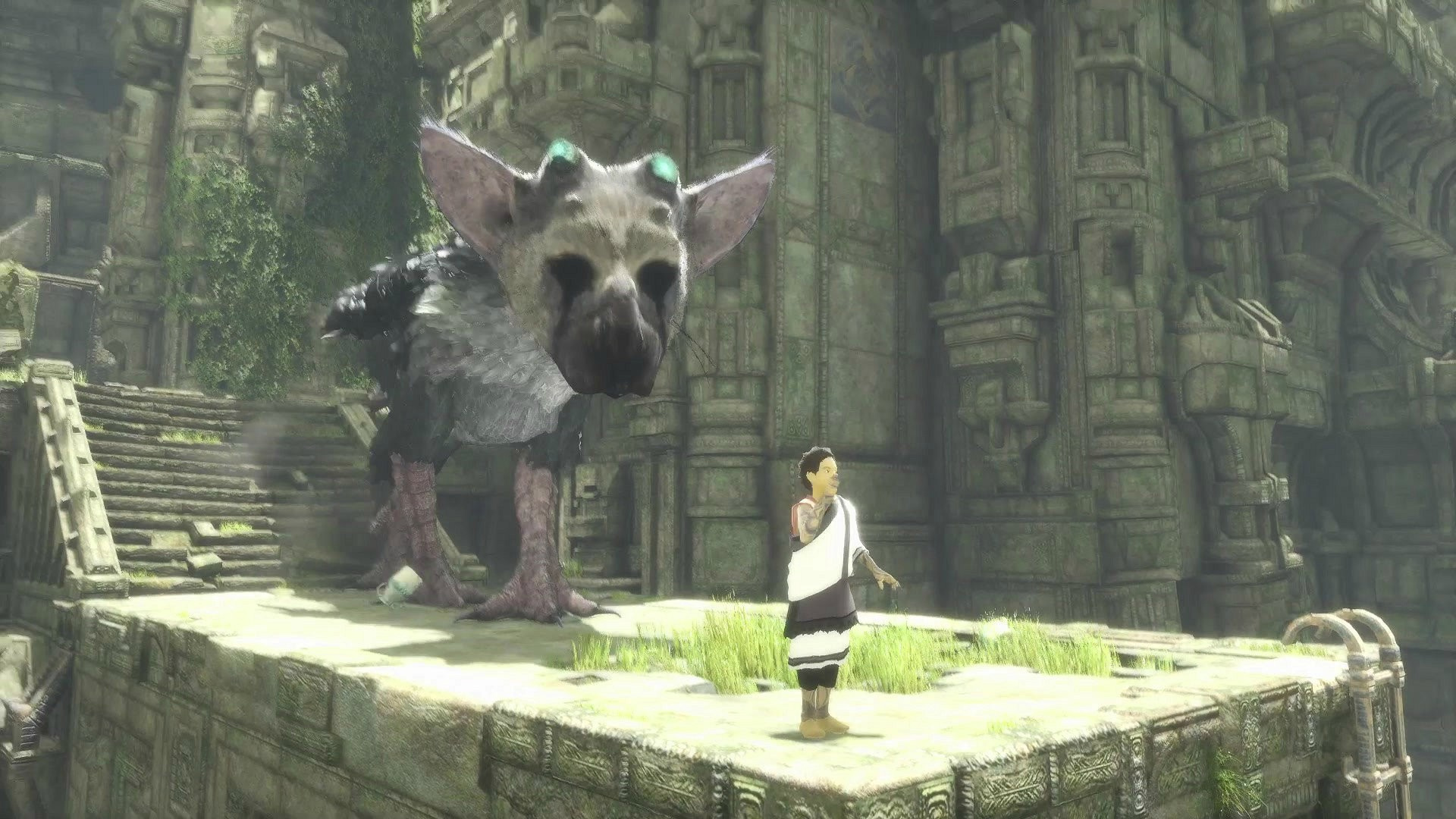 This time of year, I tend to have a mostly finalized list of my personal favorite games in mind. I just instinctively know what belongs where. Worst case, there might be a tie or two left to break or a few titles in need of a refresher before the deadline. Not this year. Not this year at all.

For the best-of-2016 vote, I’m straight up panicking. But it’s a good kind of panic.

Even if I’m looking at multi-platform releases, this year was stacked, and the voting only gets more complicated (and heated) from there. On the exclusive front, Sony made out quite well just between Uncharted 4 and The Last Guardian. If there was one thing I needed more of this year, it was time.

Here are the nominees for Destructoid’s Best PS4 Game of 2016: