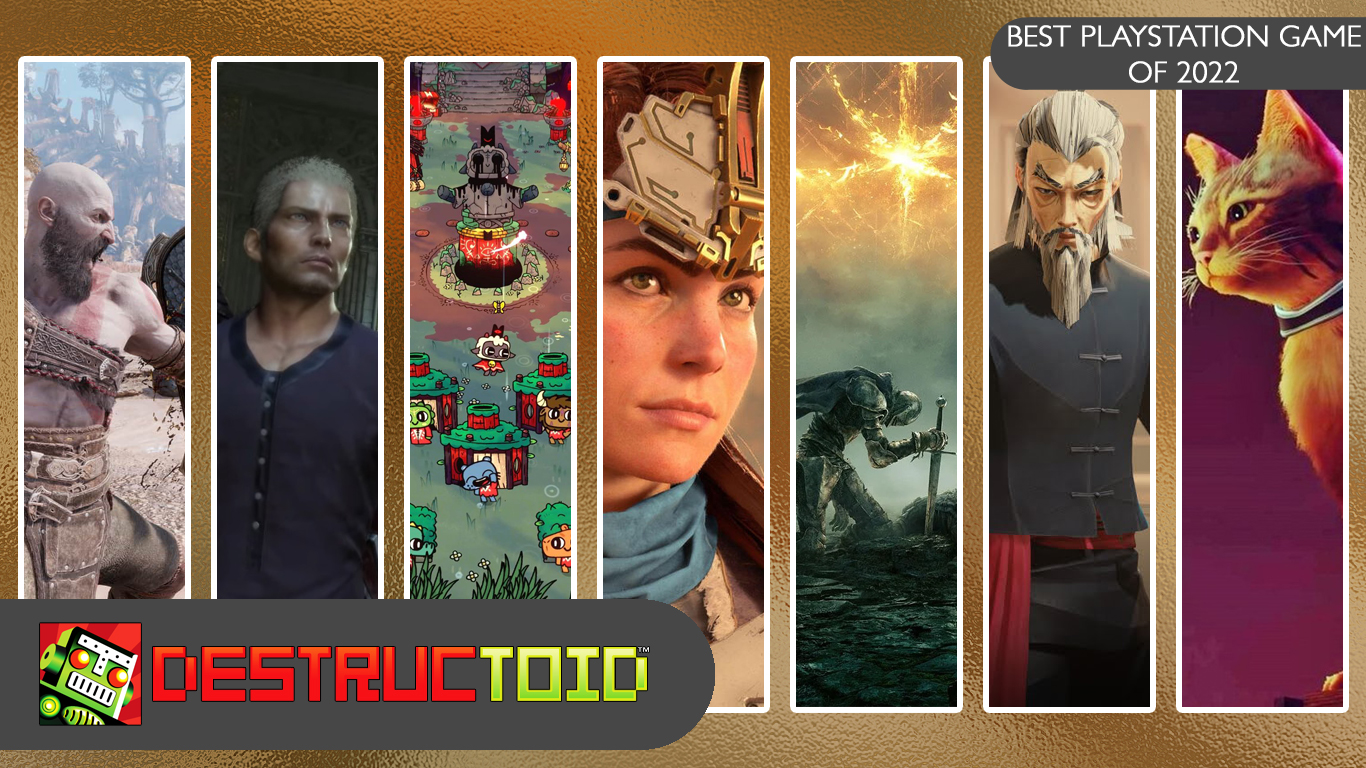 Can you even buy a PS5 yet?

2022 has been a pretty action-packed year for Sony’s premier gaming brand. And while arguably the first year that saw its two-year-old platform, PlayStation 5, accelerate its sales past the 25 million mark, the past 12 months have still seen a wide variety of new releases squeezed onto its best-selling predecessor, PS4, hardware that simply refuses to go gently into that good night.

Even visual stunners such as Guerrilla Games’ Horizon Forbidden West and Sony Santa Monica’s God of War Ragnarok were causing the PS4’s modest CPU to sweat away, ensuring that the full transition to the ninth generation remains mired in a strange limbo. It’s a good situation for the players, as the PS4 has an incredible install base of over 100 million users. But, as someone who previously worked retail for many generations, I can’t remember a gaming generation that took this long to become mainline.

Still, there were some PS5-only releases, many of which boasted incredible visuals, dazzling effects, and very welcome high-speed load times. All in, it’s a pretty good time to be a PlayStation owner. Many new titles are still compatible with PS4, while its bigger brother spearheads the charge into the next half-decade of gaming… Even if the physical console itself is still far, far too large for anybody’s TV stand.

Here are the nominees for Destructoid’s Best PlayStation Game of 2022: