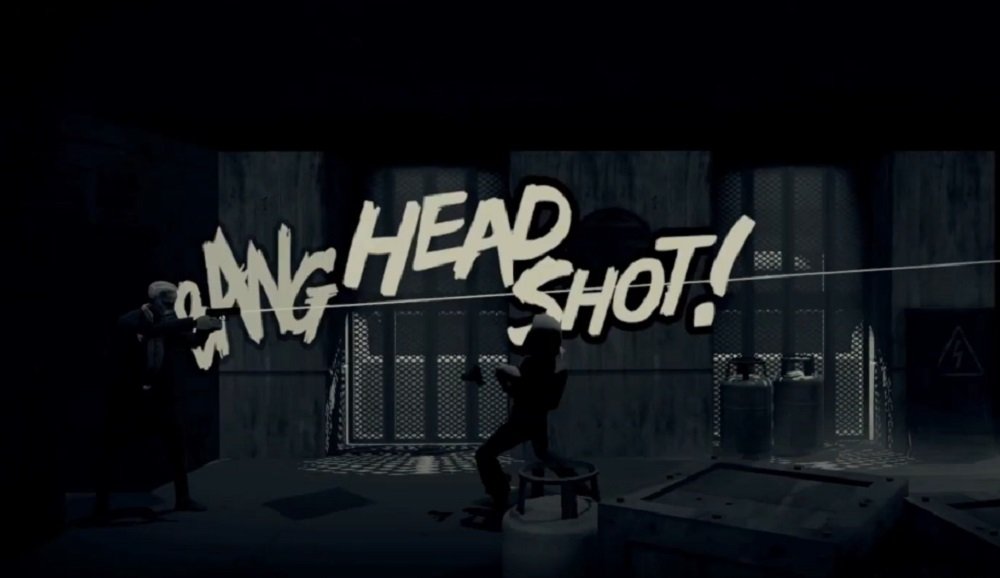 During yesterday’s Nintendo Indie World Showcase, we got to see a trailer for Atomic Wolf’s upcoming comic-book adventure Liberated. Along with a new trailer – which you can check out below – it was also announced that the game would launch in 2020 on Nintendo Switch, with a PC edition following sometime after.

Set in a miserable, oppressive metropolis, Liberated is a side-scrolling noir adventure that using a graphic-novel style format to present both its cinematics and its gameplay, somewhat similar to Sega Genesis classic Comix Zone. The player will step into the shoes of multiple protagonists, each picking their way through a dangerous world dominated by “Social networks, facial recognition, fake news, and citizen credit systems” and fighting for their own personal justice in this stylised, monochrome thriller.

Liberated will launch on Nintendo Switch and PC via Steam & GOG in 2020.