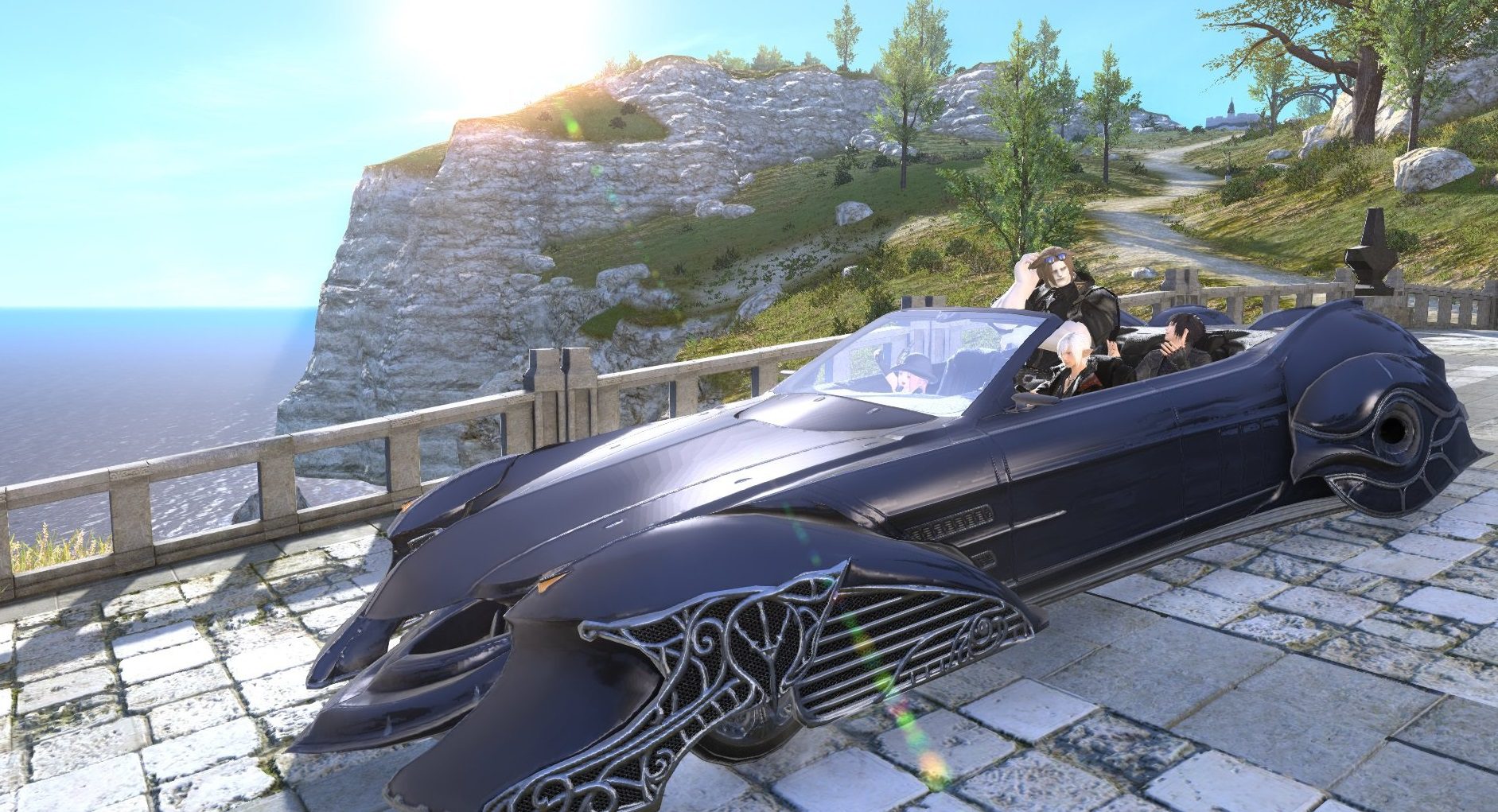 Lightning and Noctis have both been in this game

As we sail into uncertain territory with the Final Fantasy series, one thing is certain: we will be seeing lots more of Lightning and Noctis until our dying days. Square Enix is perfectly content with pushing them basically forever, and that includes bringing back prior collaboration events. Today, Final Fantasy XIV welcomes back the Final Fantasy XV collaboration, which is a weird thing to say.

Square Enix has the following reminder in place in case you’re confused on progress: “The seasonal event replay feature resets quest completion, as well as access to shops and certain items that are available after quest completion. These will remain inaccessible until you complete the quests before the event ends, even if they were completed previously. We highly recommend learning more about the seasonal event replay feature on the collaboration special site.”

The Final Fantasy XV collaboration event is live right now and will run through Monday, October 18 at 7:59AM PT.