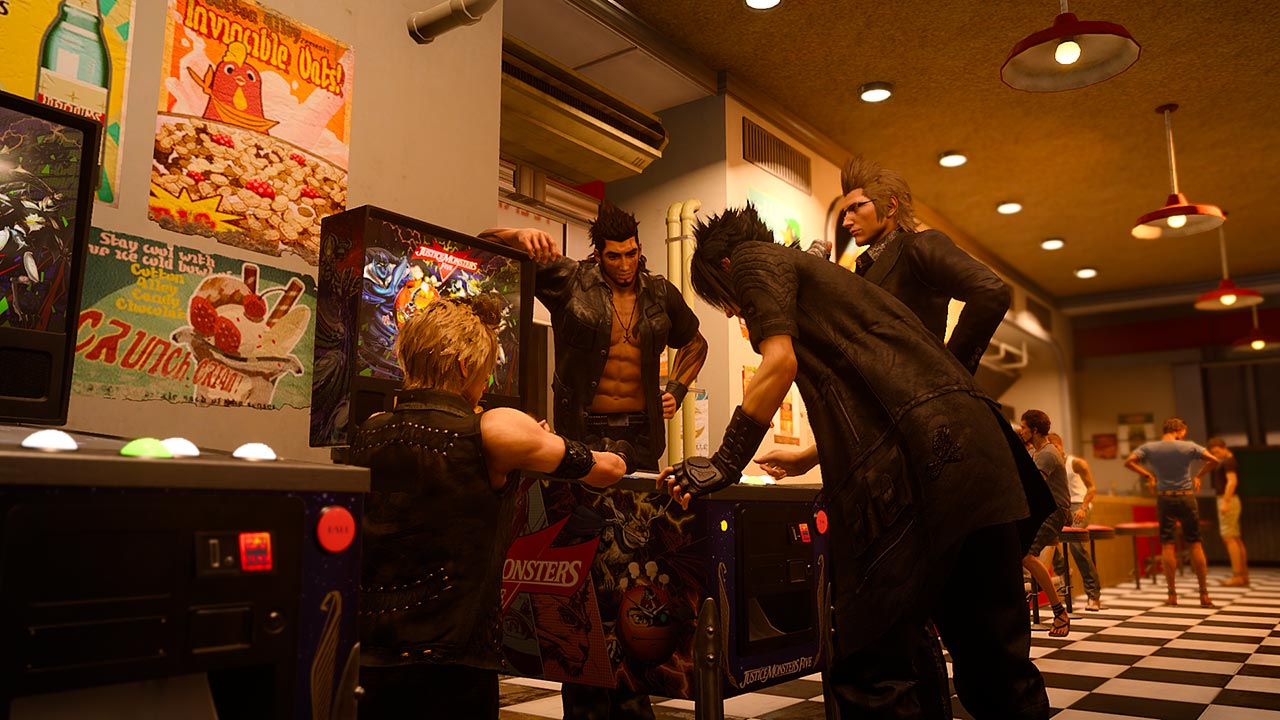 Square really wanted to make their money back

Before its release they diversified their portfolio with a film and multiple spinoffs, most of which seem to have paid off given that it sold five million copies on launch day.

But given that we just got a whiff of yet another spinoff and a port, it’s time to recap everything this monolithic subfranchise has given us so far, minus minor development changes like the addition of a New Game+ and such.

It’s a lot, right? I wouldn’t be surprised if we got Final Fantasy XV-2 at this point. And while I could deal without most of the side projects, I’d actually welcome that.