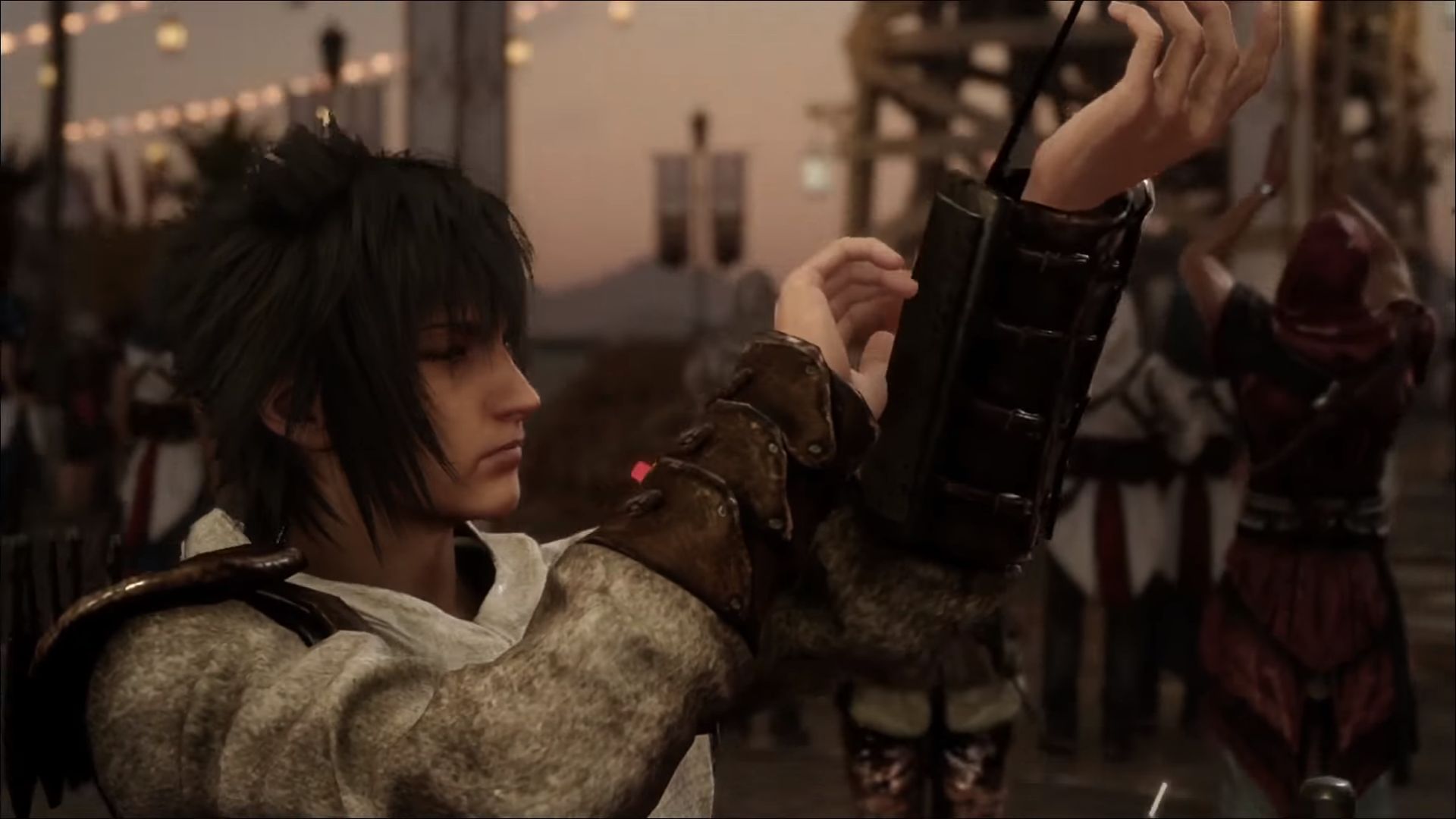 Noctis is true, everything is Prompto

Yes, this is real. Square Enix and Ubisoft revealed at Ubisoft that they are teaming up for collaboration between Final Fantasy XV and Assassin’s Creed Origins. On August 30, players who earn a Dream Egg from the Moogle Chocobo Carnival event will obtain an Altair costume for Noctis. Then, from August 31 through January 2018 a free Assassin’s Festival will take over the city of Lestallum.

In the festival Noctis will gain Assassin abilities like parkour and hidden blades to tackle all new activities and try to unlock new items and Assassin’s Creed outfits for the whole party.

According to the Ubisoft Blog, the idea sprang up in a chance meeting at the Tokyo Game Show several years back where the two teams expressed adoration for each other’s work. Assassin’s Creed Origins director Ashraf Ismail said “This collaboration is the result of being huge fans. There’s a lot of respect between the two teams and we couldn’t be more thrilled with the opportunity to pay homage to each other’s work.

What a cool collaboration! I wonder what kind of thing’s will be in Assassin’s Creed Origins from FFXV? I’d love to have a flying Regalia or to play as Gladiolus with his big ass sword and just mow people down.

The only thing is, I haven’t got a chance to play Final Fantasy XV yet, and moreover I’m tempted to wait for the PC version now. I hope the event won’t be completely gone by January and still be downloadable and playable in some form on PC or at least on console after that time passes, because I may not have time to get around to the game by then.