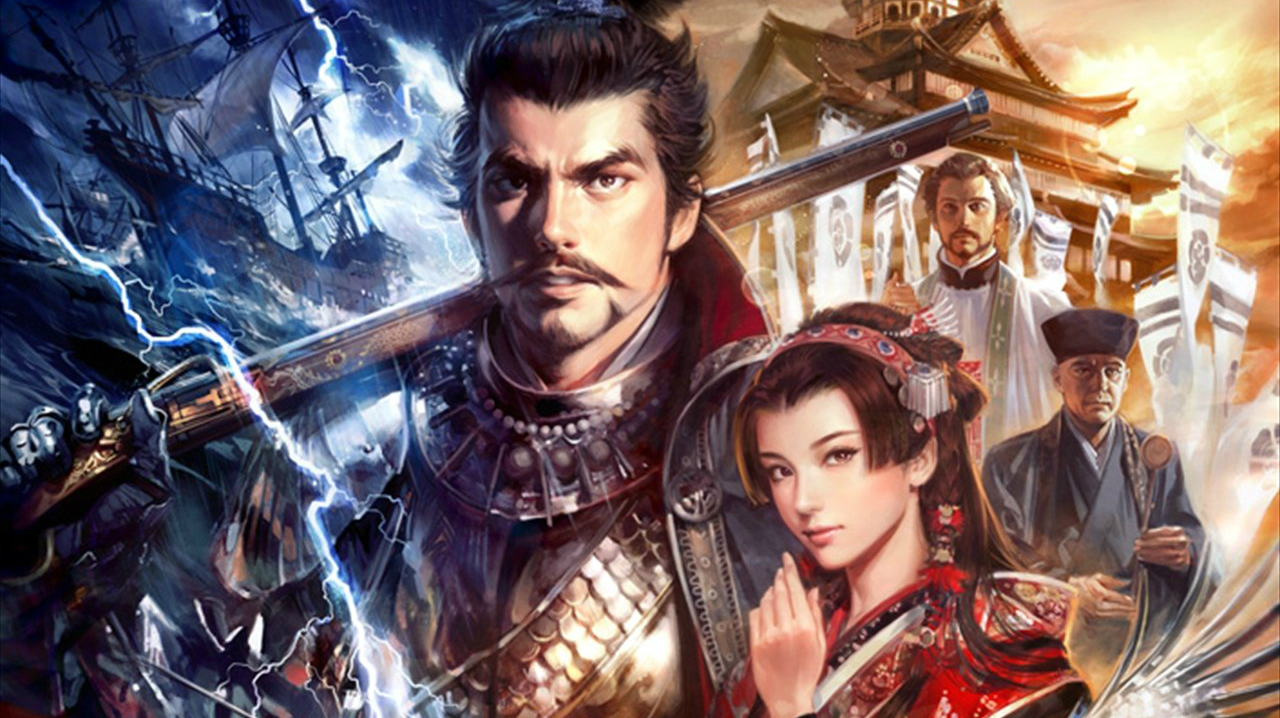 Originally released in December 2013 as Nobunaga no Yabō: Sozou, this is the latest entry in Koei Tecmo’s long-running grand strategy franchise, which recently celebrated its 30th anniversary.

Taking place in Japan’s Sengoku era, Nobunaga’s Ambition: Sphere of Influence allows players to become feudal lords and fight to unite the country under a single banner, thereby becoming the first shogun. This can be done either as a historical figure or an original character of your own creation.

It’s coming to PlayStation 4, PS3, and PC in North America on September 1 and will be available in Europe starting September 4. The publisher also notes the game will feature both Japanese and English voicework.