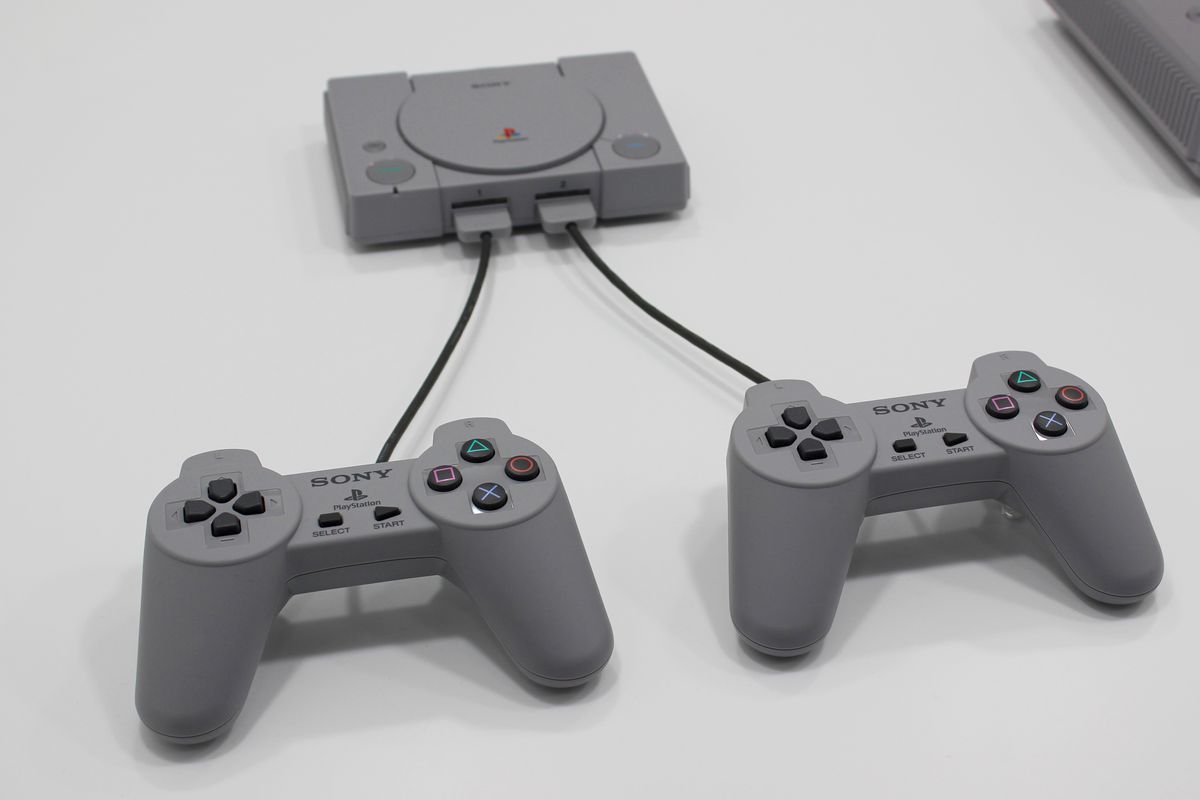 Looks can be deceiving, and sometimes promo shots aren’t all that they’re cracked up to be. When Sony unveiled the PlayStation Classic this week a lot of our readers pointed something out: the cords are hella short. As someone who takes this issue way too seriously, and reviews retro hardware on the regular, I just had to know: are they hella short? They’re not.

Speaking to a Sony rep, we were able to confirm the exact measurements of both the HDMI cable and the controller cords. The former, included in the box, is 2.0 meters, or 78.7 inches. The latter, by far the most important piece of data, is 1.5 meters, or 59.1 inches. For all you mathematicians out there that’s roughly five feet, which would put it in line with Nintendo’s SNES Classic.

That length was actually an upgrade from the laughably short NES Classic controller cords, which clocked in at a paltry 30 and 3/8ths inches. That’s prime “play right in front of the TV and burn your eyes out” length right there. So if you need to get your setup in order for when the PlayStation Classic arrives this December, just measure six feet.