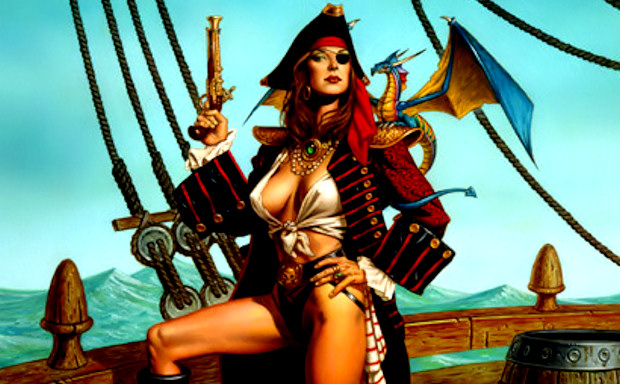 SCEA’s Peter Dille has been chatting to Gamasutra about a number of things, not least the infamous PSP piracy problem. With Sony not really doing much with its handheld system until recently, homebrew developers and piracy fans have taken it upon themselves to release games on the barren platform, whether Sony likes it or not. Sony doesn’t like it.

“I’m convinced and we’re convinced that piracy has taken out a big chunk of our software sales on PSP,” states Peter Dille, channeling Captain Obvious. “It’s been a problem that the industry has to address together; it’s one that I think the industry takes very seriously, but we need to do something to address this because it’s criminal what’s going on, quite frankly.

“It’s not good for us, but it’s not good for the development community. We can look at data from BitTorrent sites from the day Resistance: Retribution goes on sale and see how many copies are being downloaded illegally, and it’s frankly sickening.”

Harsh words from Dille, and justified in many ways. I’ll never condone the mass levels of piracy that go on right now, but let’s face it. Up until very recently, gamers had to find and make their own entertainment with the PSP. Forcing gamers to update their firmware with every new game that comes out doesn’t help, and only really annoys people who actually bought the game in the first place.

While the level of PSP piracy out there is quite rampant, one can’t help but feel Sony had a hand in it.