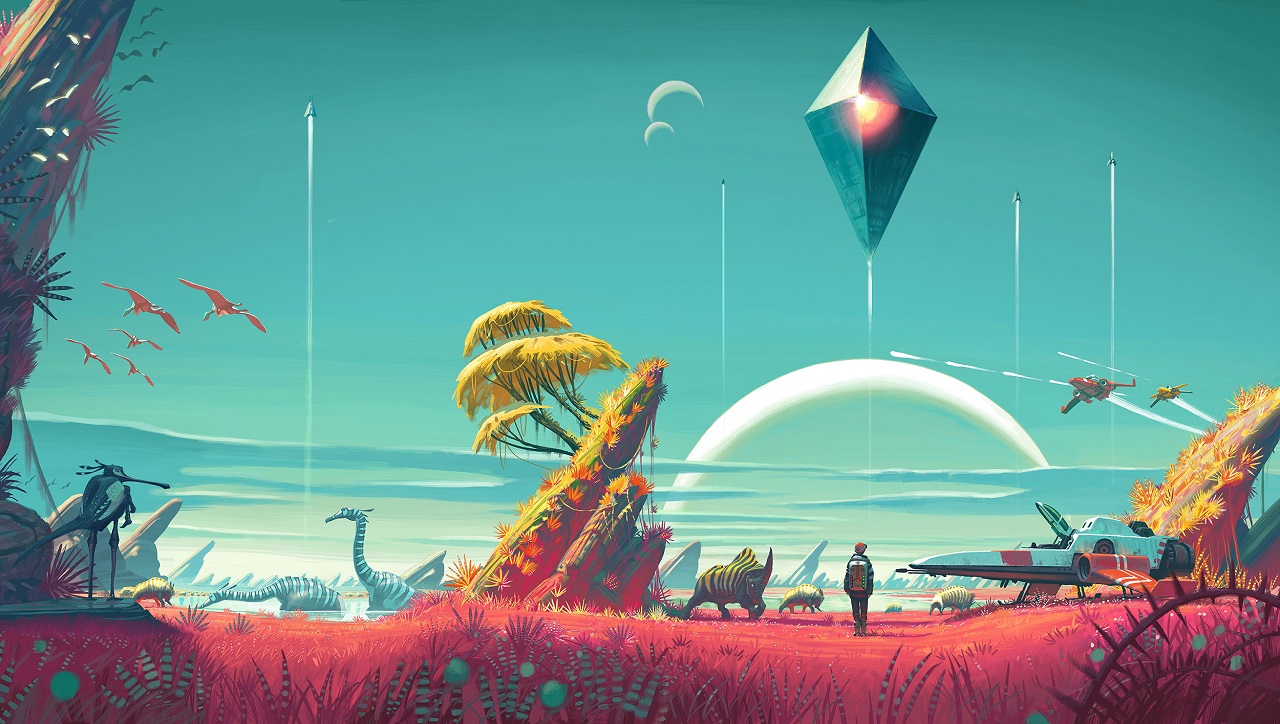 Apparently that surprises some people

Another one for the pile is No Man’s Sky, although that rumor actually had to be debunked by the developer. Leading up to tomorrow’s much-awaited press conference by Sony at Paris Games Week, people thought that suddenly launching No Man’s Sky would be a part of the plans.

Hello Games’ Sean Murray says it’s not true. “I heard that rumour that [No Man’s Sky] is stealth releasing on Oct 27th. It is false,” Murray tweeted. Sony has taken to strongly promoting No Man’s Sky at its events, but an “And you can play it right now!” reveal still seems unlikely.

But, wait — if there was going to be a stealth-release, isn’t that denial exactly what Murray would say? Argh, we’ve learned nothing.