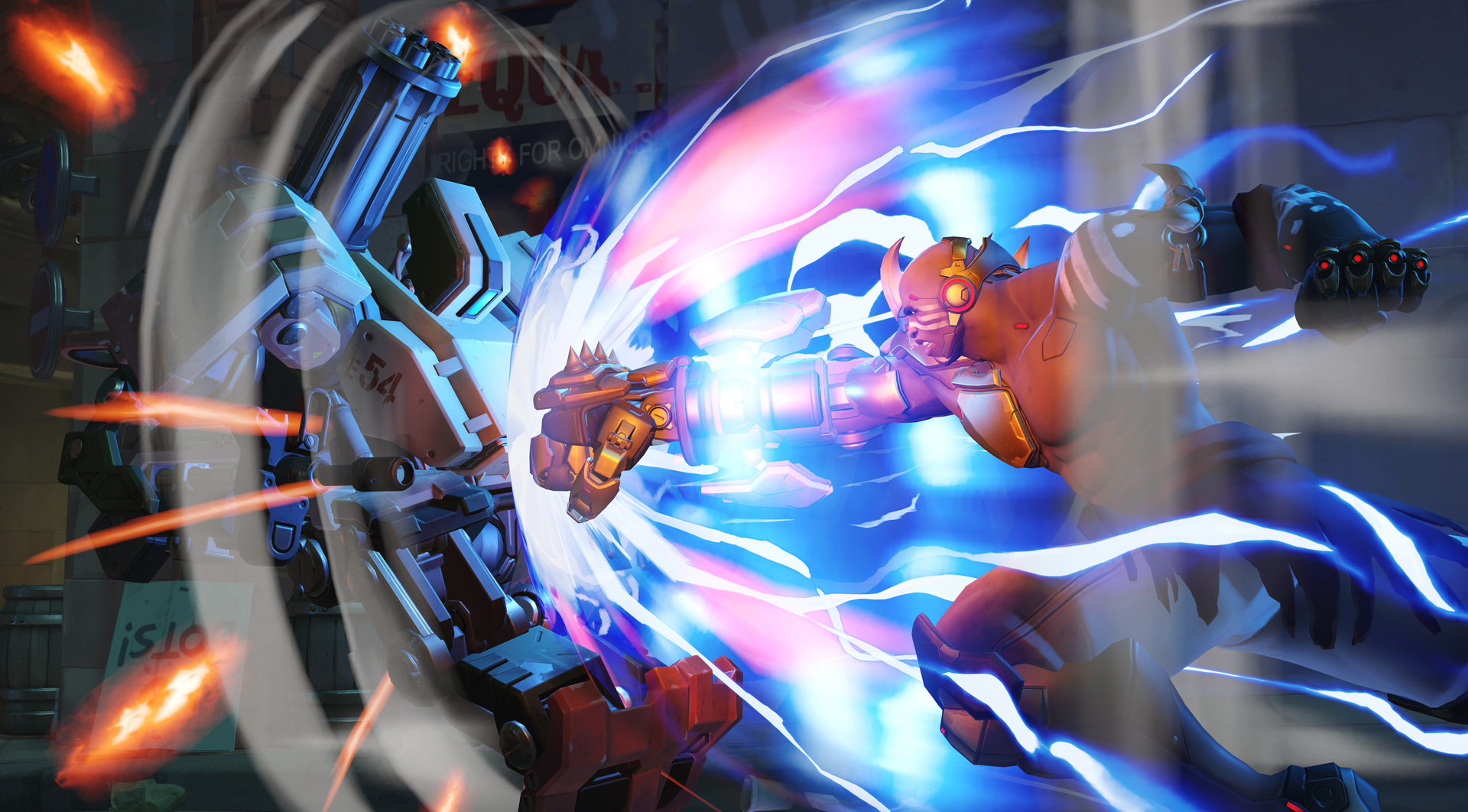 Doomfist, a character that’s been hinted at and hyped for months, is now live in the PTR (public test realm) for Overwatch. That means he’s playable on non-live servers, and both his intro teaser and his full moveset are available. He’s a melee-centric character, though is fist does fire short range projectiles that reload automatically. From the looks (and sound) of it, he’s not voiced by Terry Crews, as was rumored.

Overwatch hero drops are always a huge deal, as they not only spawn a new meta to learn in-game, but a torrent of fan art and fluff-based character interactions. I’m excited to not only give Doomfist a go, but see how he plays with the rest of the cast. 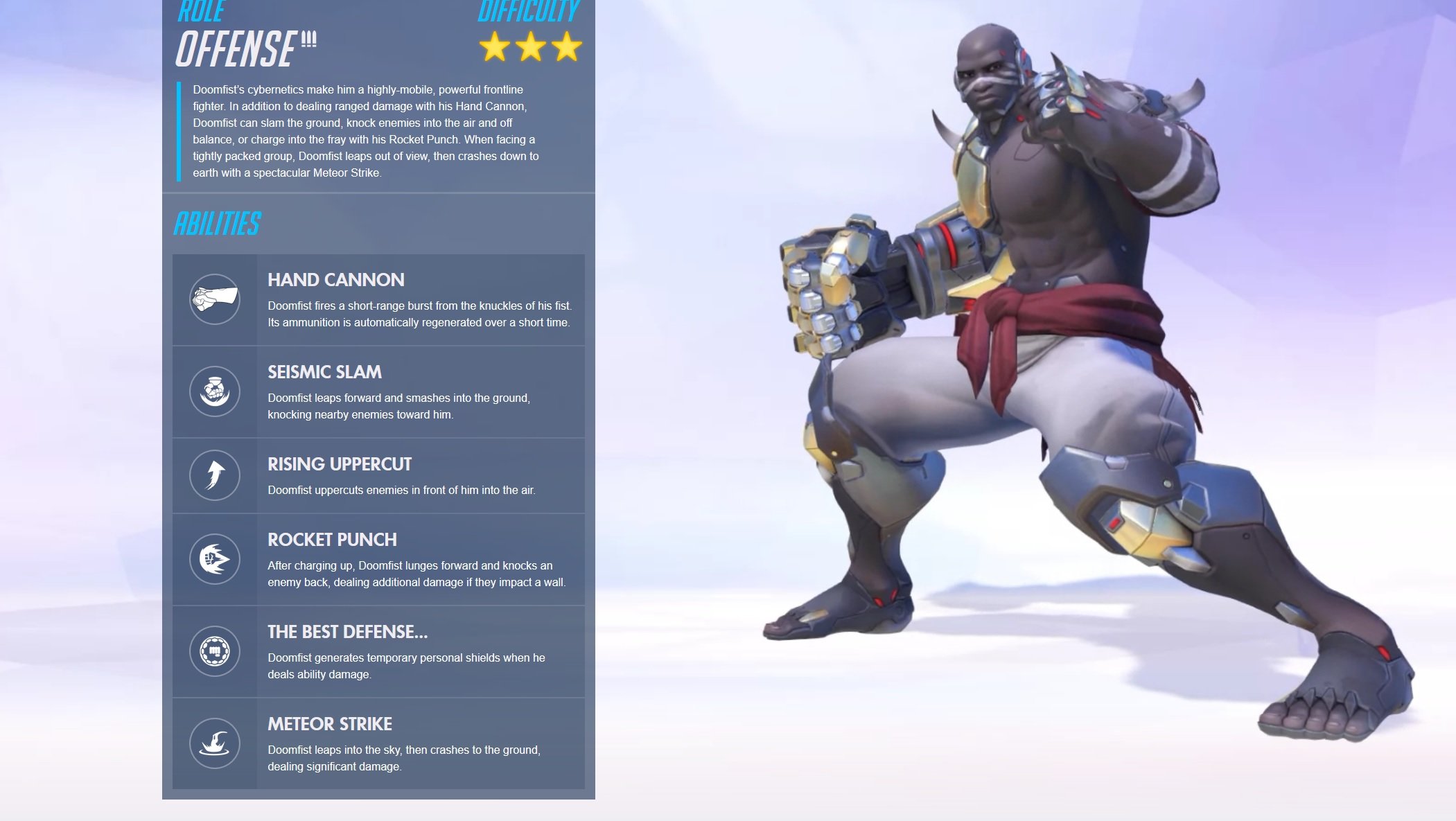