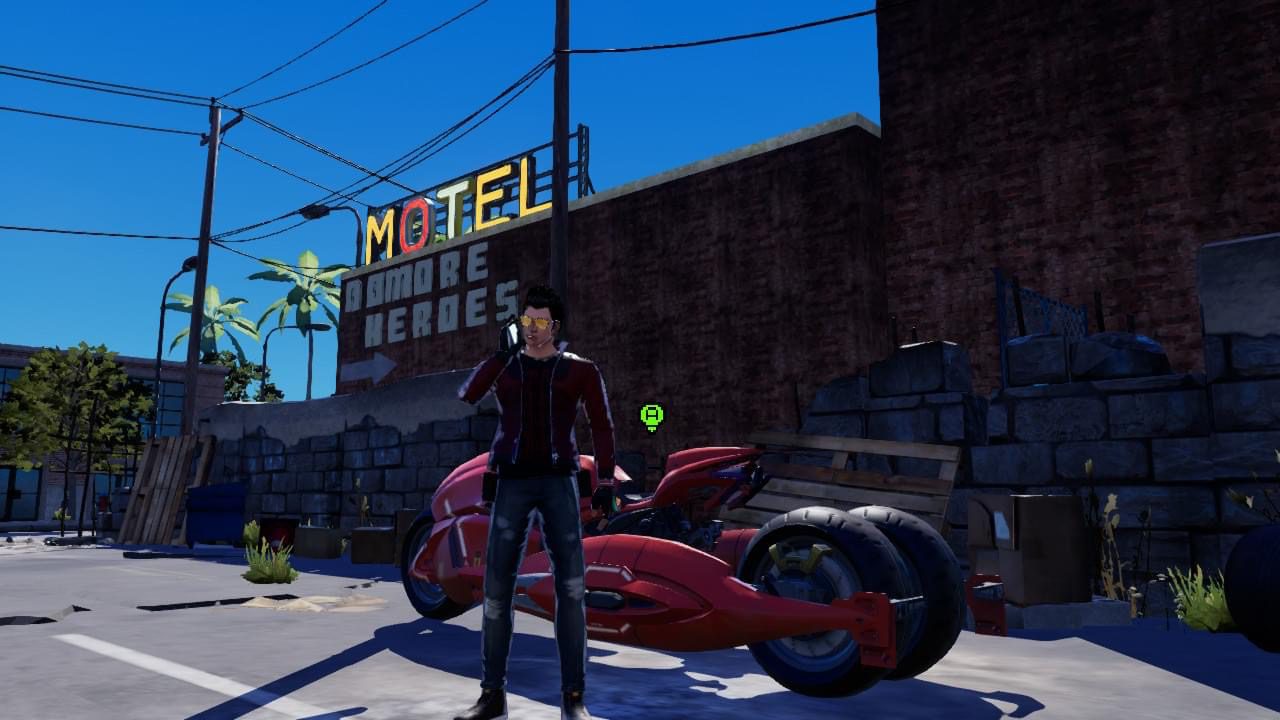 “Farewell, to all Travis Touchdowns everywhere!”

The third No More Heroes went live today for the Nintendo Switch, adding on to the legacy of Travis Touchdown. But a message coinciding with today’s release of No More Heroes 3 indicates that it might be a farewell for the hero.

No More Heroes creator Goichi Suda, also known as “Suda51,” released a short message today for fans. In it, he mentions an alternative title for the game, “No More Heroes 3 FINAL BOUT — All-Out Galactic War!” It was a bit too long, though. But as hinted by the “final” part of that title, Suda says Travis Touchdown will be “coming to the end of his final battle, and will be embarking on a much-deserved, long journey.”

He closes the message out by saying goodbye to Travis, No More Heroes, the fleeting moments and days, and bidding farewell to all Travis Touchdowns everywhere.

For ALL of fans…
Here is a special message about our "No More Heroes 3" release from SUDA51 @suda_51 !
We sincerely hope YOU enjoy "No More Heroes 3".#NMH3 #NoMoreHeroes3 #TravisTouchdown #GrasshopperManufacture pic.twitter.com/LvMgO6Ikce

Does this mean an actual end to the series? I consulted with Chris, who reviewed No More Heroes 3 for us, and he believes there’s still some wiggle room for the future, but it also could be an end, for now at least. “We might find out in 10 years or so,” he said.

Considering the future of the No More Heroes series has been up in the air before now, I’m hesitant to rule anything out. But does Travis deserve a break? After three No More Heroes games and the side venture of Travis Strikes Again, maybe that’s the case.

Either way, it sounds like Travis got a decent send-off. If you’re picking up the new No More Heroes this weekend and need a quick refresher on the decade-plus legacy of Travis Touchdown, be sure to take a look at our extensive recap of No More Heroes‘ story so far, leading up to No More Heroes 3.

No More Heroes 3 is out right now on the Nintendo Switch.