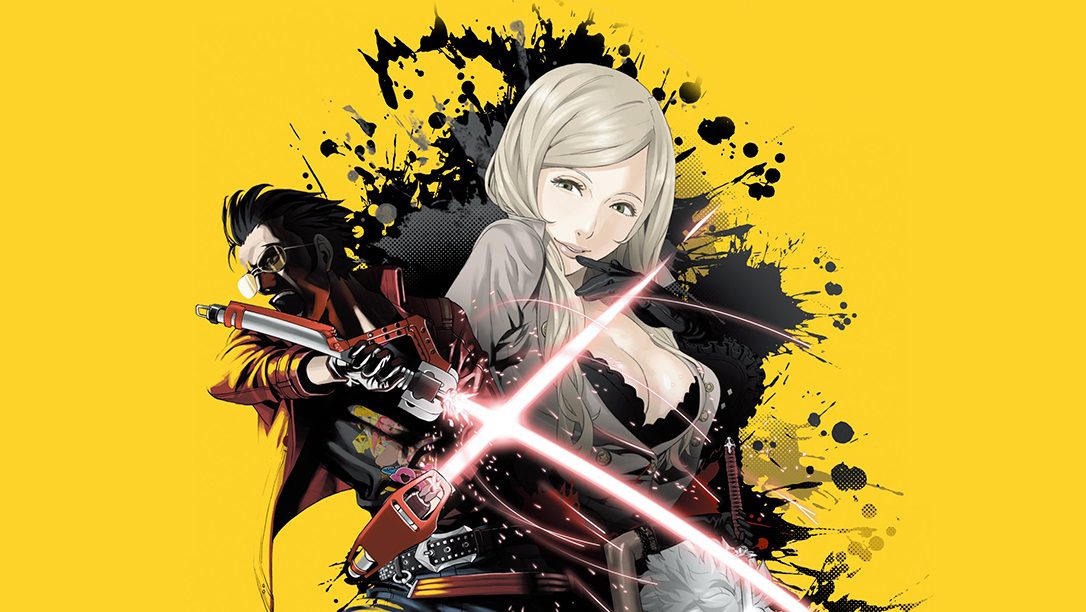 Travis touches down on Steam in just a couple of days

Polish up the beam katana and dig out your fanciest shades, because asshole hero Travis Touchdown is getting set to crack some skulls once again. Suda51’s 2007 classic No More Heroes,  and its 2010 sequel No More Heroes 2: Desperate Struggle, will be hitting Steam on June 9, finally bringing their dynamic action to the PC platform. Better late than never.

While the No More Heroes franchise doesn’t really require introduction, a brief refresher course reveals a tale of a laconic, out-of-luck hero and his half-hearted efforts to become the figurehead of an organization known as the United Assassin’s Association. Guided by femme-fatale Sylvia Christel, and armed with a powerful light sword and a lifetime of pro-wrestling knowledge, Travis cruises the hyper-kinetic world of Santa Destroy taking on the world’s greatest killers. Does he really need to be the greatest assassin of all-time? Perhaps not, but what else are you gonna do with your Saturday?

The Steam ports of No More Heroes & No More Heroes 2: Desperate Struggle will support HD resolutions and will display the super-chaotic action at a silky-smooth 60 FPS. Published by XSeed Games, each title will retail on Steam for $19.99, which admittedly seems a tad pricey for two decades-old releases. Easing the blow somewhat, a 10% discount is available for anybody picking up either game within launch week. Besides, they’re pretty dang radical games. A brand new sequel, No More Heroes 3, remains in development for Nintendo Switch, and is expected to release in August 2021.