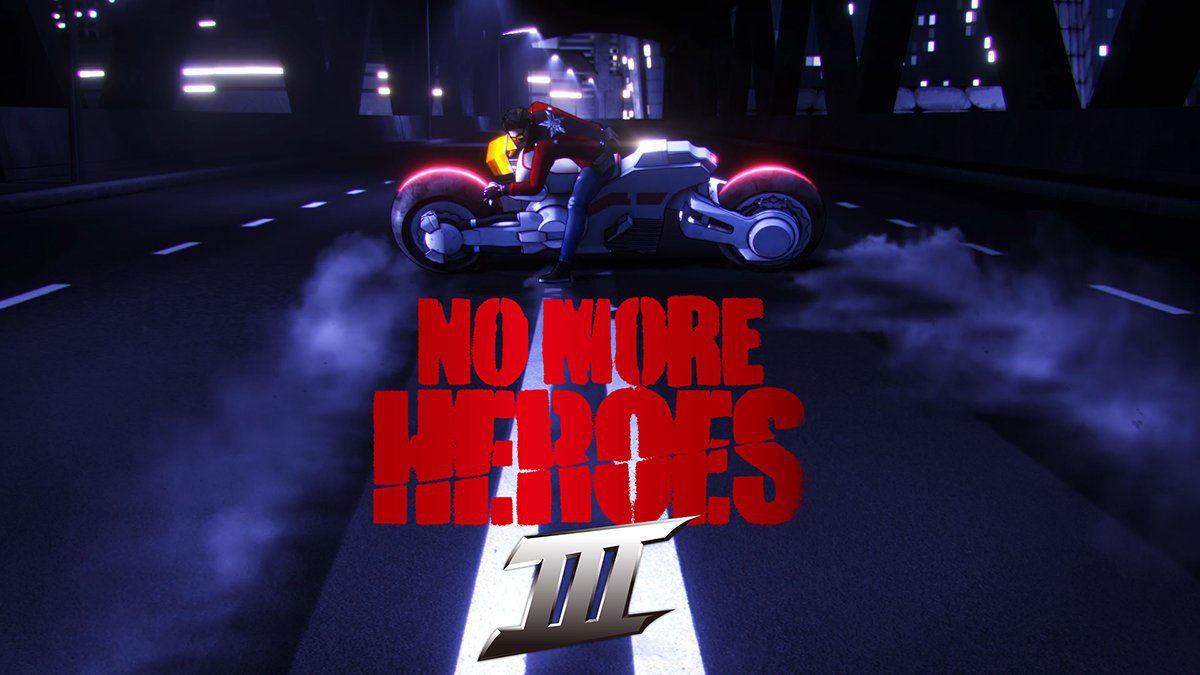 Of all the delays we’ve seen this year due to the pandemic, this one somehow felt like the most inevitable. Grasshopper Manufacture and Suda 51 have confirmed the highly anticipated Switch-exclusive No More Heroes III will not see release in 2020. According to the message posted by the developers on Twitter, COVID-19 resulted in work delays on the title, and rather than rush it out, Suda wants his team to prioritize quality as development gets back on its feet.

It’s not all bad news though. Suda confirmed he’ll be working with Darick Robertson, comic book artist and one of the creators of the comic book series The Boys, which has been adapted into a popular show on Amazon Prime Video. Robertson will be providing original illustrations for No More Heroes III, as well as its key art.