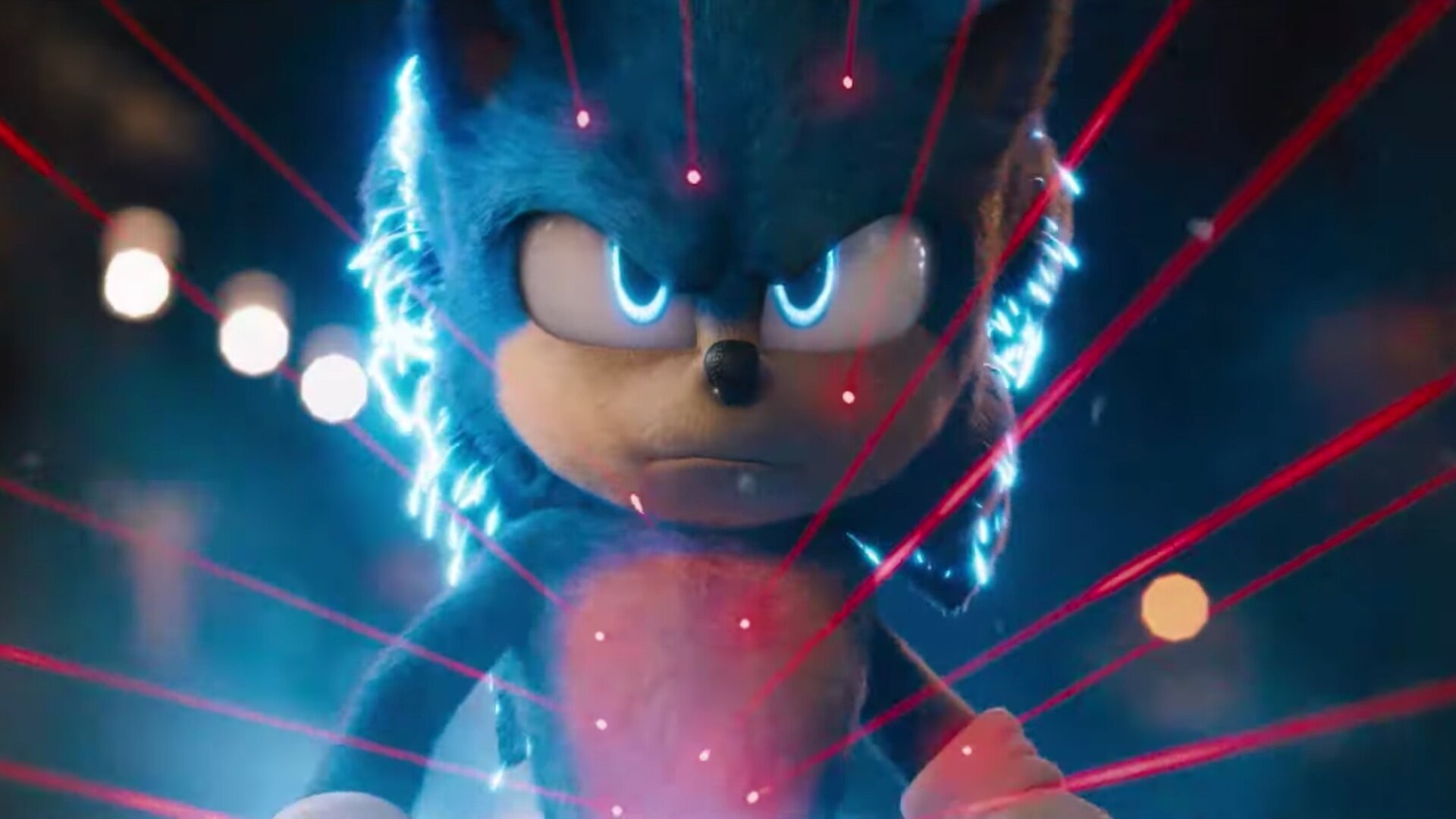 Or so they say

While Microsoft has been acquiring studios left and right these past few years, they made big headlines when they picked up ZeniMax/Bethesda this past week. The publisher has noted that they are still in the market for more pickups, but rumors have been swirling about Microsoft grabbing a huge Japanese publisher to widen their appeal in Japan: rumors that Microsoft has since squashed.

Building off a tweet that showcased their Tokyo Game Show (TGS) lineup earlier this month, Microsoft noted: “…and btw, there won’t be any new acquisition news at the show.” A clear nod to the aforementioned rumor mill. And if there won’t be “any” acquisition announcements, that includes the most popular studio named in various reports: Sega.

Microsoft has tried, with mixed success, to court the Japanese market. In previous years the Xbox 360 hosted a ton of interesting games from JRPGs to shmups, while the Xbox One lagged behind and saw the cancelation of a huge marquee collaboration project.

Time will tell just how Microsoft intends to jumpstart their eastern presence, but for now, we won’t be seeing any new acquisitions.