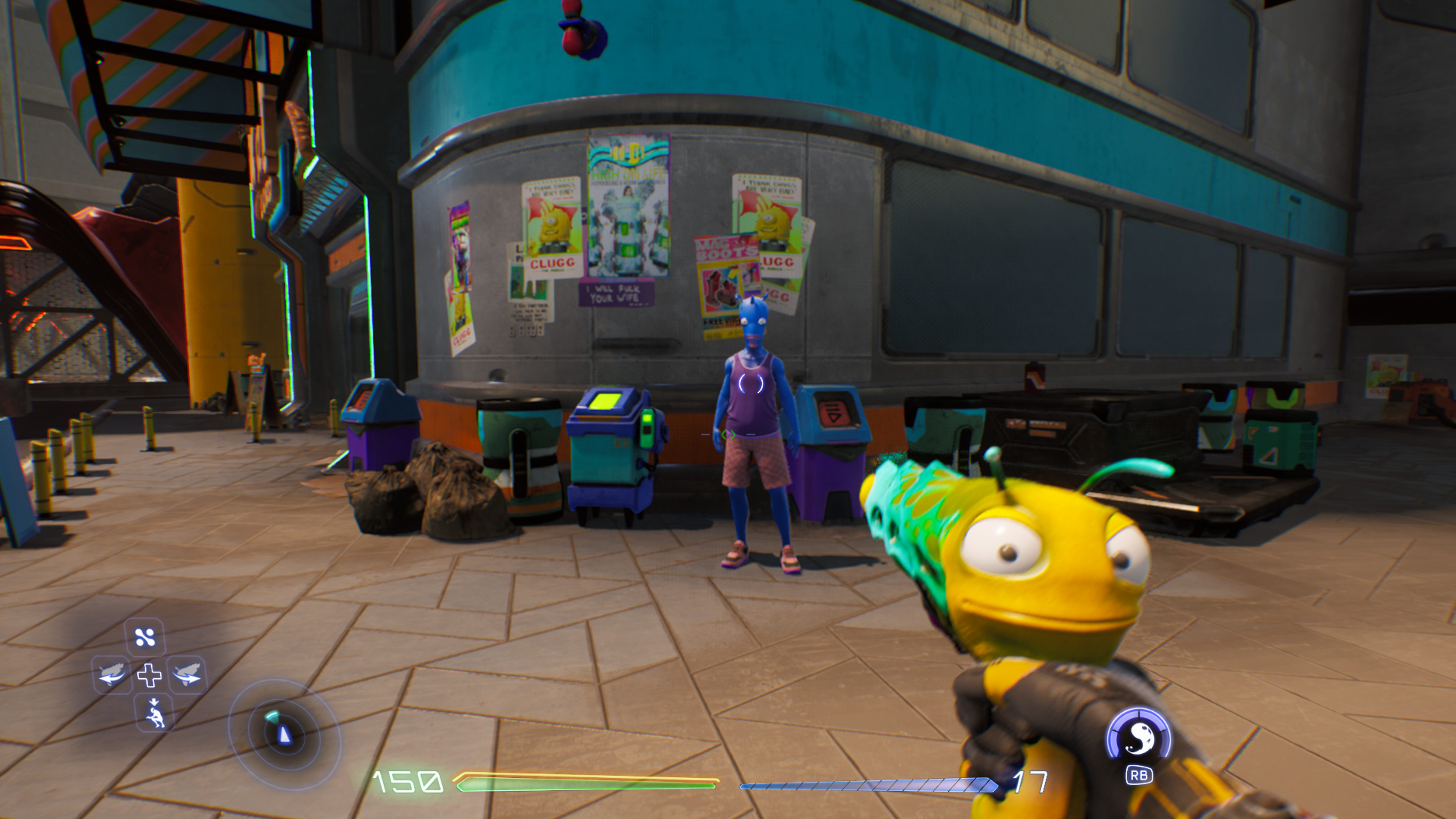 Don’t feel too bad about it

You’re probably used to this by now, but there’s a lot of joke choices in High on Life that have no bearing on the story, or even any meta-like achievement trigger. That includes the alien guy with the bike. You’ll find this poor sap in Blim City, right near the slums entrance. After chatting with them, they’ll ask you to watch their bike while they go and do something really quickly (has anyone encountered this situation in real life? It’s not a great experience for those of you who have anxiety!).

After they walk away, if you keep your eyes on the bike, it’ll stay put. But if you let your viewpoint wander for even a second, the bike will magically vanish like a Looney Tunes cartoon. At that point the alien guy will come back and berate you for losing their bike. They’ll be so pissed in fact that they’ll berate you all game, even until the bitter end, through the postgame.

As I said earlier, don’t feel too bad though! You can’t really do anything about it, so if you don’t want the guilt, just don’t interact with them in the first place!