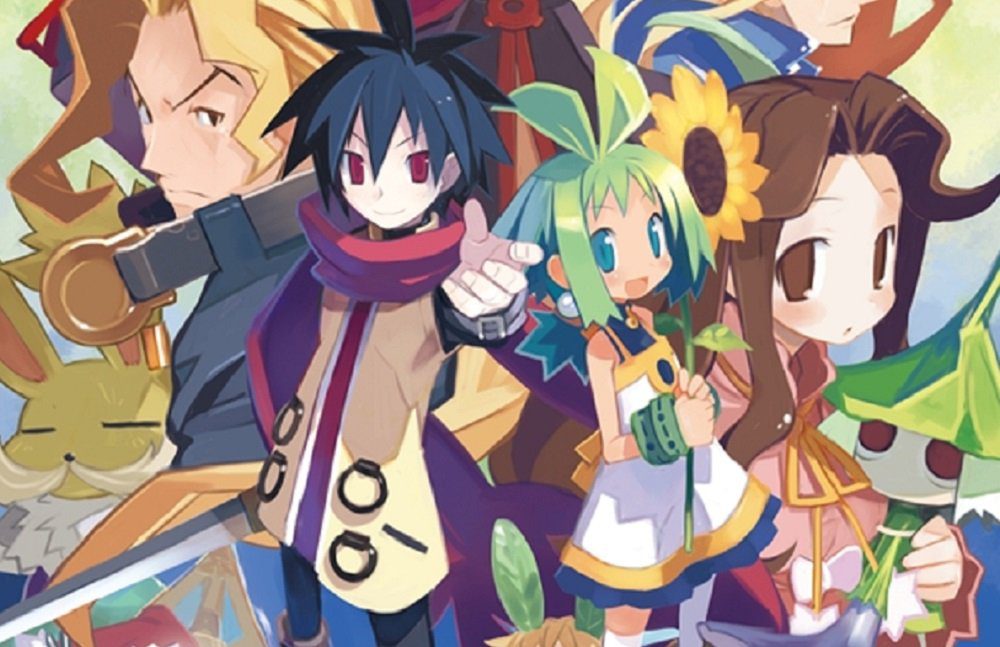 Coming to PC and Switch this summer

Nippon Ichi Software (NIS) has announced the launching of a new retro range. Prinny Presents NIS Classics will tag-up titles from the NIS archives for release on modern platforms. The first volume launches on PC and Nintendo Switch this summer and will feature Phantom Brave: The Hermuda Triangle Remastered and Soul Nomad & The World Eaters. As for what Prinny themselves brings to the party… I’m not too sure.

Originally released on Sony PSP in 2010, Phantom Brave: The Hermuda Triangle is itself a remastered edition of the 2004 PS2 release Phantom Brave. The story follows the adventures of a young orphan girl and her ghostly guardian as they strive to protect their beautiful world from the wrath of a returning demon. The Prinny Presents edition of Phantom Brave is expected to be the same release that arrived on Steam back in 2016.

Soul Nomad & The World Eaters is a strategic adventure title that launched on PS2 way back in 2007. Fighting against an army of destructive giants, (the titular “World Eaters”), players are tasked with building an army out of the local townsfolk, training units, recruiting warriors, designating roles, and preparing the people for the incoming war that will shape the very future of the continent of Predesto. This Prinny Presents edition will be Soul Nomad‘s first western re-release since its initial launch.

Prinny Presents NIS Classics Volume 1 will launch this summer on PC and Nintendo Switch. A limited edition physical release is also in the works, which will include a copy of the game alongside a double-disc CD soundtrack, a hardcover art-book and two acrylic stands in a special presentation box. Pre-orders are now live at the NIS America store.