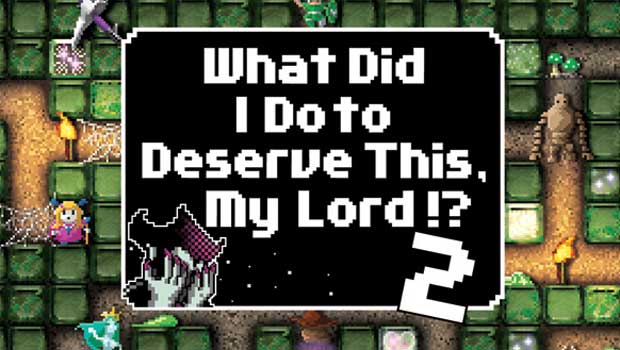 In an odd and surprising turn, NIS America has changed the name of its PlayStation Portable title Holy Invasion of Privacy, Badman to What Did I Do To Deserve This, My Lord?!.

NIS says the name change is because “the original title had a conflict of interest with an existing IP.” While the publisher doesn’t get specific, said conflict could be related in some way to DC Comics’ Batman character (although that’s not been confirmed).

“We did not intend to create any conflict,” the statements reads, “so we have decided to change the title.”

Fair enough. The sequel to the original game, the game formerly known as Holy Invasion of Privacy, Badman! 2 (and now What Did I Do To Deserve This, My Lord ?! 2) will be released on May 4.