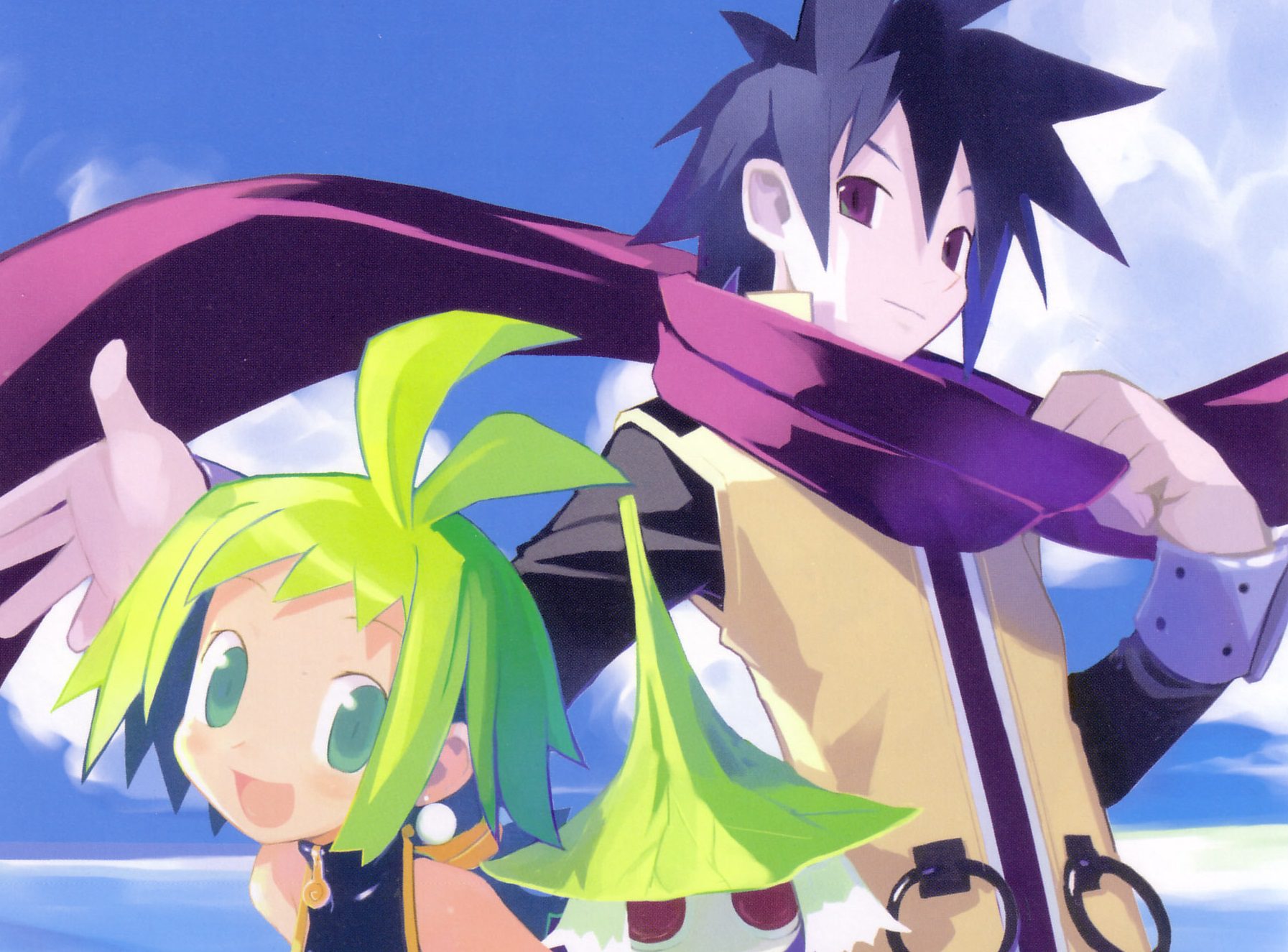 Publisher NIS America has announced that it is planning a price rise on a selection of its PC titles later this month. As confirmed on the publisher’s official website, the 15 affected titles will have their retail price raised on July 19, with the new costs coming into effect on Steam, Epic Games Store, Microsoft Store, and Google Stadia. No reason for the price rise was given.

Among the titles affected are Phantom Brave ($4.99 to $19.99), Ys VIII: Lacrimosa of Dana (up to $59.99), Birthdays the Beginning ($9.99 to $19.99), and The Caligula Overdose (up to $49.99). Some of the titles listed are currently available at discounted costs thanks to the Steam Summer Sale, so now might be the time to pull the trigger if you’ve been sitting on a certain release. Nobody likes to see price rises, but at least you’re getting an early heads-up on this one.

You can check out the full list of affected titles and their new prices (in USD) below. It should be noted that the NIS America price rise will be reflected on the aforementioned platforms in all territories.