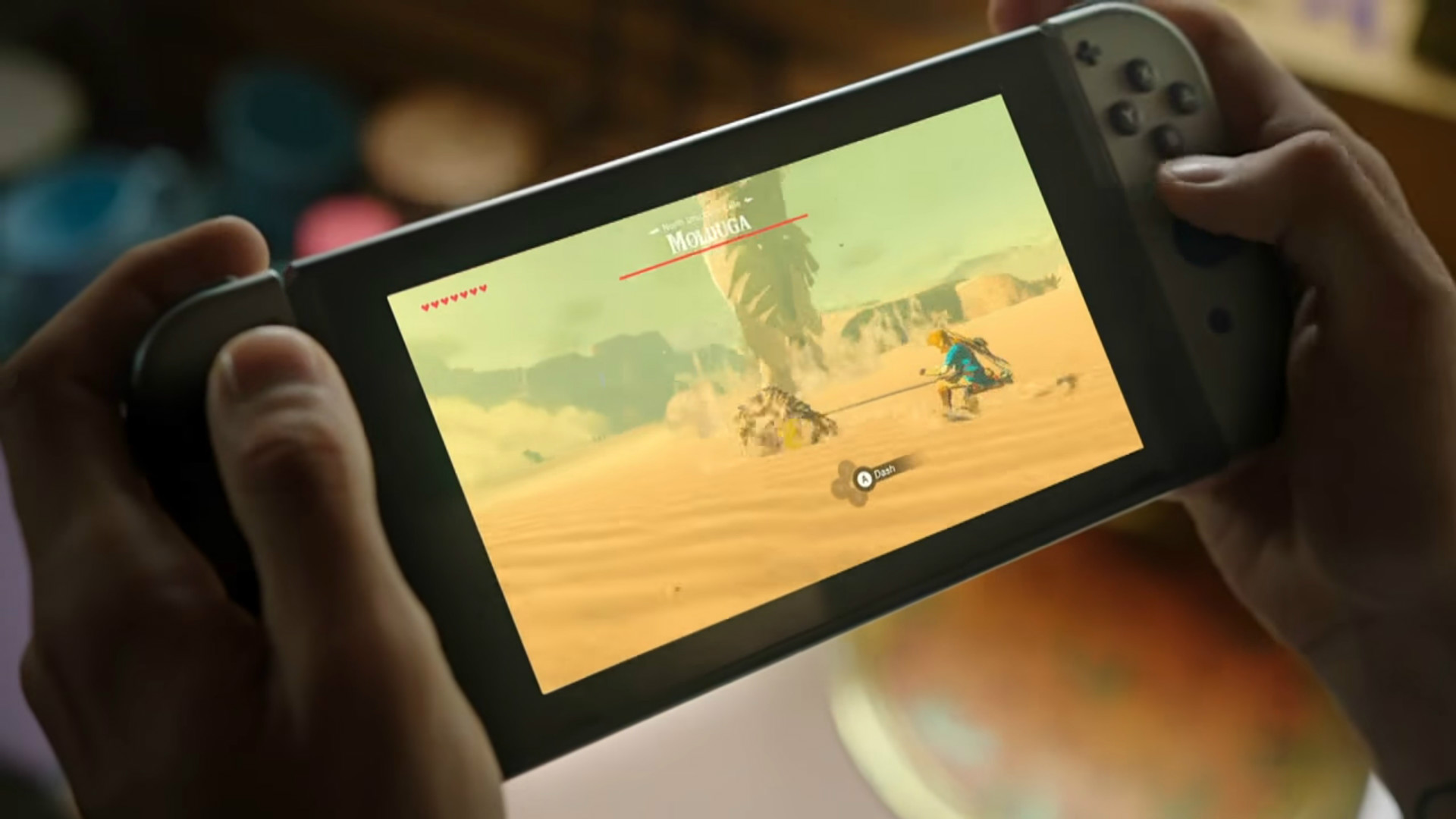 They had to pay a pretty penny for this

With Super Bowl LI only a few days away, you’re going to see quite a few companies getting in on the time honored tradition of expensive, sometimes weird commercials. For the first time (considering the Pokémon 20th Anniversary ad was headed up by the Pokémon Company), Nintendo’s also getting into the expensive fun with a new commercial for the Switch. As a guy who’s watched tons of Super Bowl spots for sister site Flixist (keep an eye out there for new movie spots too!), I can safely say this spot is very effective.

The commercial features The Legend of Zelda: Breath of the Wild boss footage and will air during the game’s fourth quarter. There’s also an extended cut of the commercial below. It might be a bit weird to advertise to millions of people who probably won’t be able to buy the Switch on March 3rd, but hey, at least it’s a Nintendo commercial and not another terrible Doritos spot.

Filed under... #commercial#Switch#The Legend of Zelda: Breath of the Wild