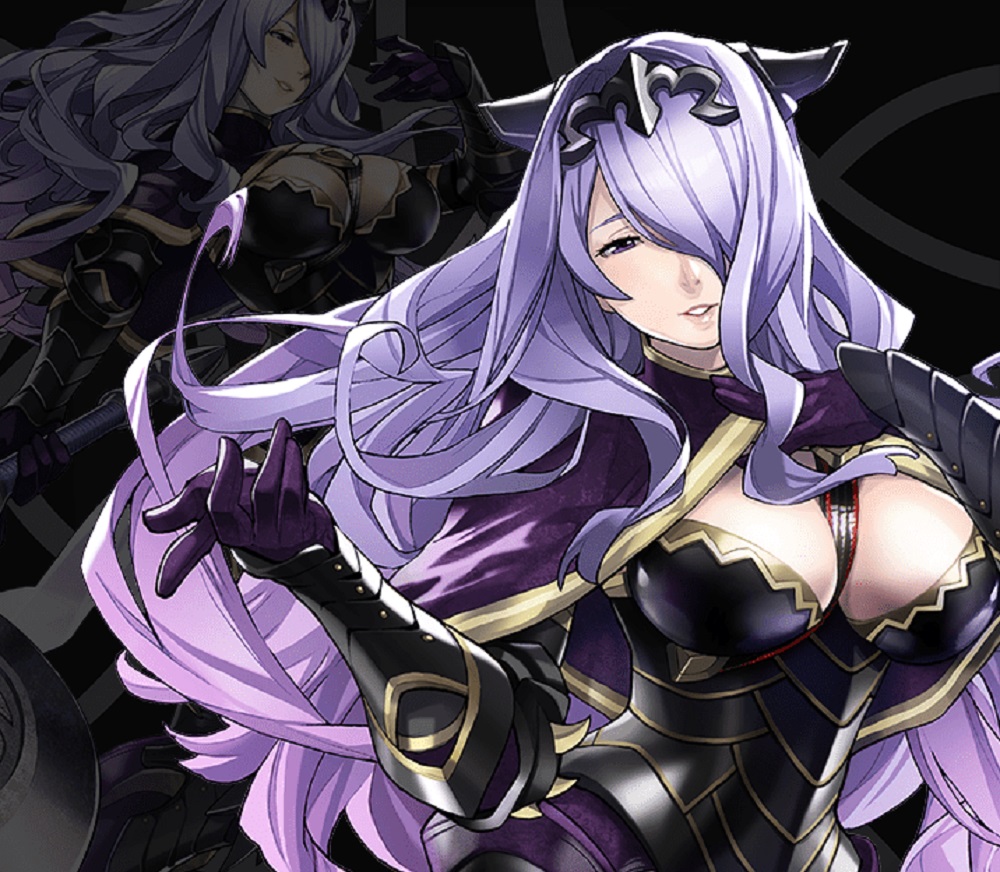 That’s a lot of Camilla and Tharja downloads

According to the number-crunching data analysts over at Sensor Tower, mobile-battler Fire Emblem Heroes has been an real success for Nintendo, pulling in some $400 million since release.

The Free-to-Play adventure game, available one iOS and Android devices, has made this fortune through the proliferation of characters, gear and special limited-time events. A lot of characters have seen multiple variants – with story paralogue chapters and new quests frequently added as updates – as players take their favourite guys and gals into endless war.

According to Sensor Tower, the revenue from Fire Emblem Heroes is six times that of Nintendo’s own Super Mario Run, and over nine times greater than Animal Crossing: Pocket Camp. In related news, a new calendar wallpaper, featuring top-tier archer Lucina, has been made available for download in-game today.