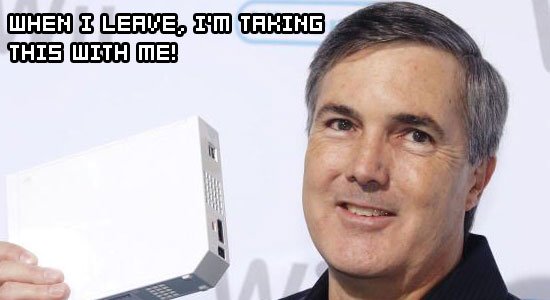 To those of you waiting for a price cut on the Wii, keep waiting. And stop being so damned cheap. In an interview with Reuters, Nintendo’s George Harrison states that there’s no plans to cut the price of the Wii in the US.

“We’ll stay at USD 249 for the foreseeable future,” says Harrison, as he rolls over in a pit of gold to scratch his back. “We are still selling everything we can make.”

And he’s right — demand for the console is still high. Even with the promise of increased unit shipments this Holiday, there’s still the threat of a shortage. Wii Sports is a very, very good game, guys.